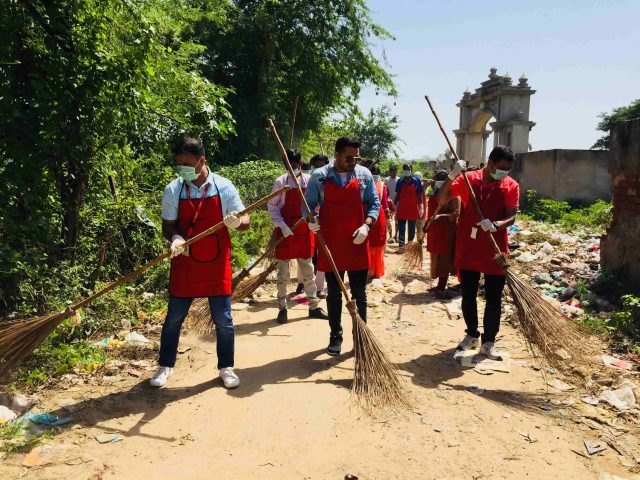 Canon India announced a slew of initiatives, as part of its umbrella CSR programme ‘Canon India Involve’. As part of the initiative, the innovation leader has installed eco-friendly dustbins in the school premises of all its four adopted villages. Further, it also conducted a cleanliness drive in one of the adopted villages – Maheshwari village, located in the Rewari district of Haryana. The initiative witnessed active participation from 10 employees of the company, wherein they took up the responsibility of cleaning up the village roads. The organisation’s CSR endeavours are driven by their corporate philosophy of ‘Kyosei’, which means spirit of living and working together for the common good.

Canon employees across the country, frequently engage with residents in the adopted and SOS homes as part of CSR initiatives, expanding their social trajectory. The organisation has three more adopted villages presently under its flagship CSR initiative – ‘Adopt a Village’. These include Village Maheshwari in Haryana, Karanjoti Village in Mumbai and Sol Gohalia in Kolkata. 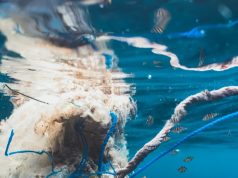 Floating man-made plastisphere could set off another pandemic 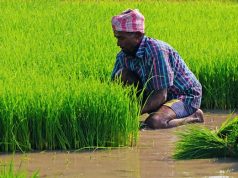 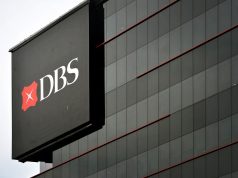