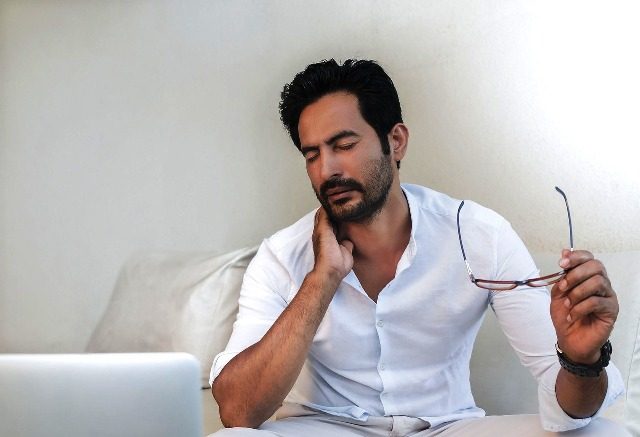 More than 80 diseases have been classified as autoimmune, and the list is growing. Some of the more common autoimmune diseases include Hashimoto’s thyroiditis, Crohn’s, rheumatoid arthritis, lupus, celiac disease, multiple sclerosis, IBS and Type 1 diabetes. Entertainers like Nick Jonas, Lady Gaga and Selena Gomez are all battling with one of the above.

What Are Autoimmune Diseases?

While all the above are different autoimmune conditions, at their root they are all connected by one central biochemical process: A runaway immune response, also known as systemic inflammation, which results in your body attacking its own tissues. We are all familiar with acute inflammation – like a sore throat, or an infection from a splinter. The cause is obvious. It comes and it goes relatively quickly. Chronic or systemic inflammation is different. It comes and stays.

So, why do our bodies turn against us?

Think of it this way: Our immune system is our defense against invaders – it’s like an army that must clearly distinguish friend from foe. Autoimmunity occurs when one’s body is fighting something – the most common triggers are infections, toxins, allergens, poor diet and chronic stress – and gets confused. In a case of mistaken identity, the immune army redirects its hostile attack on us. Our joints, brains, skin, and sometimes our whole body, become casualties.

If there was a good cure in conventional medicine for autoimmune diseases, then we could relax, but most physicians don’t LOOK for what is creating the problem. They prescribe drugs to mask the symptoms, such as inflammation, instead of searching for the cause of that inflammation.

These drugs are very serious, have dangerous side effects and are not well tolerated by many people. Using anti-inflammatories, steroids, or immune suppressants can lead to intestinal bleeding, kidney failure, depression, psychosis, osteoporosis, muscle loss, and diabetes – not to mention overwhelming infection in people already suffering from autoimmune diseases.

These drugs can feel life-saving in the short term and help people get their lives back, but in the long term, there are much better ways to heal autoimmune diseases than using powerful immune-suppressing drugs that basically shut down your immune system.

Functional medicine provides a map to find out why your body’s immune system is turning against itself. It looks at the root cause of the inflammation and asks why that inflammation exists. Advocates include Dr Mark Hyman, author of books like The Autoimmune Fix and The 10-day Detox Diet.

In the next piece, we will reveal 10 steps to reverse autoimmune diseases through functional medicine.

This article was issued in public interest as part of a series on natural healing. 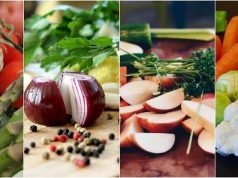 Link Between Diet, Nutrition And Diseases 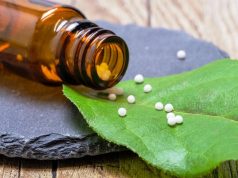 Why does homeopathy get a bad name? 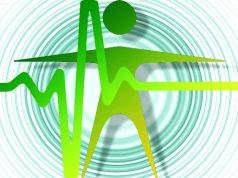