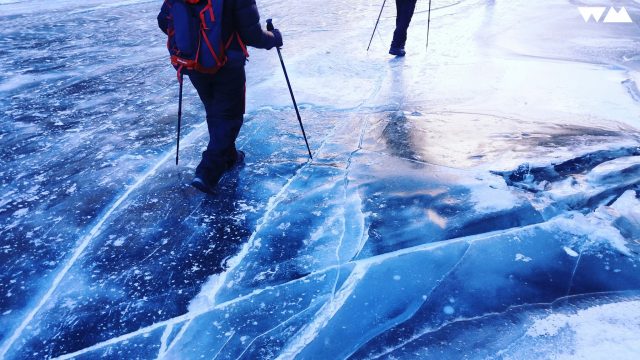 Travel culture has evolved enormously in India over the past few years. With rise of globalisation through internet and social media, more and more youth are traveling with an increased frequency. This has increased a lot of pressure on the tourist destinations, threatening to disrupt their ecosystems.

Chadar trek has been called as world’s wildest trek since it was featured in a documentary at BBC and National Geographic. Since then the number of trekkers has been steadily increasing on the frozen Zanskar river in Ladakh. According to All Ladakh Tour Operators Association (ALTOA), there were about 1300 trekkers in 2018 at Chadar. Too many visitors at the frozen river is disrupting the natural phenomena. The ice often gives away, unable to take the pressure. The tourists also make the ice dirty, by littering it and even urinating or defecating on it. This causes too much harm because this water is the primary source of drinking water for the locals. The situation is so dire, that the experts believe, in two years or so, the trek will not be possible to conduct because the routes would have damaged.

The world’s highest village, Komic in the Kaza division is suffering from acute water shortage as the global warming hits Himalayas. The village has been having several number of visitors in form of tourists every year. The tourists, unable to adapt to the conditions there, often demand for running shower offering more money in return. The villagers suffer because they do not get enough water for daily use.

The Nainital district of Uttarakhand is famous for its lakes and lush green mountains. The lakes are formed of spring water and are main source of water for the villagers. The travel industry has taken a toll on these lakes by polluting them with plastic waste and random litter.

These happenings have caused some environmentalists to request the travellers to not visit these places if they feel care for them. However, that would cost livelihoods of many. Sustainable tourism and responsible travel is a feasible solution for all.

It is not fair to leave it all up to the government to take steps to conserve these places. All of us as individuals have to pitch in to protect the sanctity of these destinations by either not visiting them or by adapting to the conditions and not causing pollution by littering or consuming products that would generate more waste. 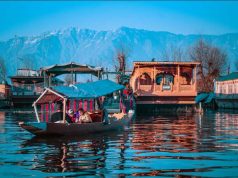 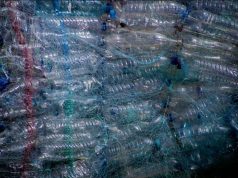 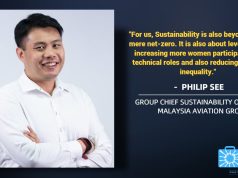