The second wave of the COVID-19 pandemic has been much more damaging for India than the first one. The virus is much more fatal and the numbers are growing at a very rapid pace. The healthcare systems have crashed, for there is a shortage of beds and oxygen supply.

The doctors across the country are struggling to manage the pandemic. They are in a state of helplessness, seeing so many people lose their lives in front of them. The plight and the trauma faced by the doctors was aptly described by Dr Trupti Gilada to NDTV when she broke down and said, “We have to manage so many patients… critically ill patients are being treated at home because there are no beds… we are not enjoying this.”

Heartbreaking stories are being heard everywhere where the doctors have to do rationing of oxygen and despite this, there is a shortage of critical gas. To aid the efforts of the healthcare system in fighting the pandemic, the Tata group has stepped up and decided to import 24 cryogenic containers to transport liquid oxygen and help ease the oxygen shortage in the country. Additionally, Tata steel has committed to supply up to 300 tonnes of medical oxygen per day from its plants to hospitals for the treatment of Covid-19 patients.

The Tata group is importing 24 cryogenic containers to transport liquid oxygen and help ease the oxygen shortage in the country. #ThisIsTata@PMOIndia @narendramodi @AmitShah

Meanwhile, the Reliance Group has also committed to increasing the supply of oxygen to over 700 tonnes per day to states like Maharashtra, Madhya Pradesh and Gujarat where Covid-19 cases are rising under its Corporate Social Responsibility (CSR) initiatives. According to PTI, Mukesh Ambani’s Reliance Industries Ltd has tweaked manufacturing at its Jamnagar oil refineries to produce over 700 tonnes a day of medical-grade oxygen which is being supplied free of cost to states badly affected by Covid-19. The report added that Reliance’s Jamnagar refineries in Gujarat initially produced 100 tonnes of medical-grade oxygen, which has quickly been ramped up to over 700 tonnes.

The supplies being made to states like Gujarat, Maharashtra and Madhya Pradesh will provide relief to over 70,000 critically ill patients every day. The company plans to raise medical-grade oxygen production capacity to 1,000 tonnes.

MG Motor India is focused on assisting the overall oxygen gas production. It will address specific areas of the manufacturing process such as infrastructure expansion and the elimination of major losses with lean principles. This will help in increasing the production capacity by 25% in the next two weeks with the vision of increasing it further to 50% in the near future.

“We had followed a similar approach last year and stabilized the ventilator production at Max Ventilators plant in Vadodara. Now, we are focusing on enhancing oxygen production in the region,” said Rajeev Chaba, President & MD, MG Motor India. 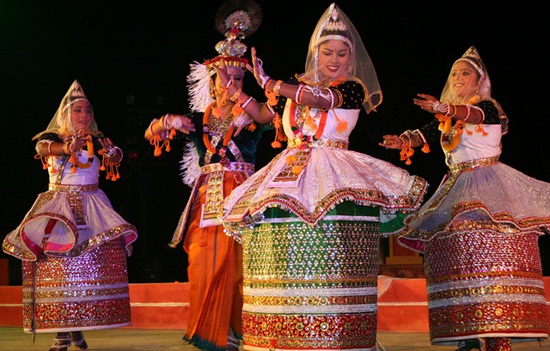 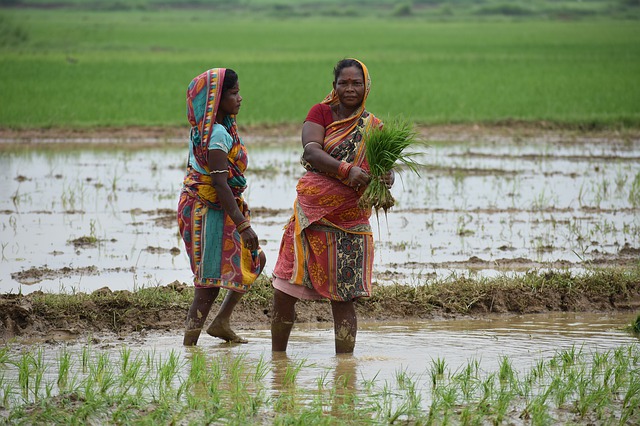