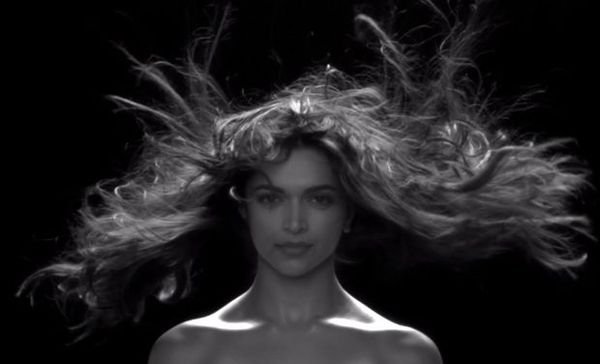 According to a study, women are their own worst enemies. The narrative is widely accepted. The behavioural traits of women around female issues are often deterrent to women empowerment.

In a patriarchal society like India, women are traditionally brought up to take up a supporting role in the household. Since this is the way the women of previous generations have been instructed, they pass on the same belief system to the next generations, making them fixtures in the psyche of women.

Mothers in India insist that the daughters should be well-trained in cooking and household chores, irrespective of whether they perform academically. Mothers-in-law are showcased as strict and controlling characters in most Indian television shows. Even today, women judge other women who wear provocative clothes. They look down on women who smoke, drink or date.

The conditioning of the way women are brought up in the country, is in itself a big hurdle to their liberation. Women are made to feel guilty about their success if they earn more than their significant others. They feel guilty for not spending time with their children if they hold a job. This does not apply to the male counterparts.

One of the most successful women and role model, Indra Nooyi, former CEO of Pepsico, while participating in a debate about work-life balance, said: “Women can’t have it all”. The context of this statement raises several questions. The message this statement delivers is complex and raises speculation as to what would be the statement of her male counterpart.

Actress Deepika Padukone appeared in a video titled ‘My Choice’ in 2015 that went viral. In the video for #VogueEmpower, she emphasised upon sexual emancipation and freedom of choice for women. She addressed some very tangible dilemmas that urban Indian women face because of traditional values instilled in them and modern lifestyles catching up to them. However, the video was mocked and ridiculed by girls, women and some fellow actresses as well. 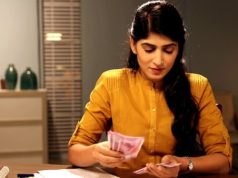