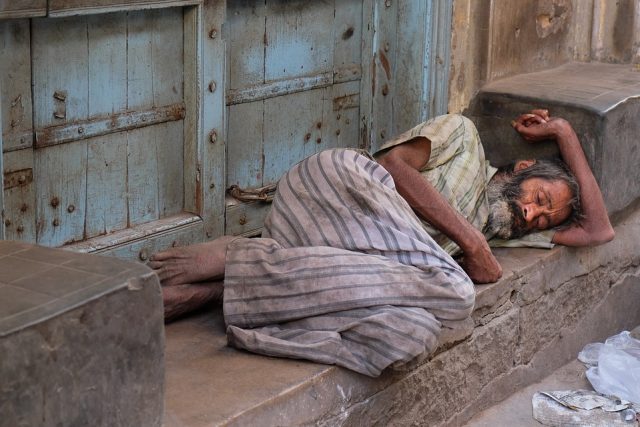 Every Indian must have a house by 2022. That is the dream of Prime Minister Narendra Modi. People living on footpaths is a common sight in most metro cities. According to the government’s definition, homeless or houseless people are those who live in “the open or roadside, pavements, inhume-pipes, under flyovers and staircases, or in the open in places of worship, mandaps, railway platforms etc.”

According to Census 2011, there are close to 1.8 million homeless people in India and this population is declining but this is still a huge number and is more than the entire population of some countries of the world.

The Indian government launched NULM (National Urban Livelihoods Mission) in 2013 to provide a source of income to the ‘urban poor’ and indirectly reduce homelessness. The execution of this scheme however has been nothing but flawed. Time and again, the Supreme Court has taken the state and the central governments to task regarding the same but there seems to be little improvement and the mission of NULM scheme is a distant dream.

Homelessness is an issue which leads to other perils in society and should be tackled on an urgent basis. There should be a proper policy on tackling homelessness. The Supreme Court mandated the governments to provide one shelter for 100,000 people. According to the findings of the panel appointed by the court, state governments fear that if they comply, then it will lead to an overflow of migrant workers in their states. Land allocation for shelters is another major issue.

Every year, hundreds of homeless people in Northern India die due to the cold wave in winter. NGOs like Habitat for Humanity have stepped up and started working to help resolve the problem. However, because of our huge population, it needs combined efforts from the Government, NGOs as well as CSR to ensure that every citizen is provided basic shelter. 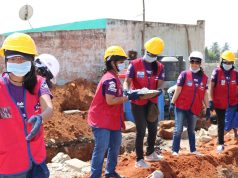