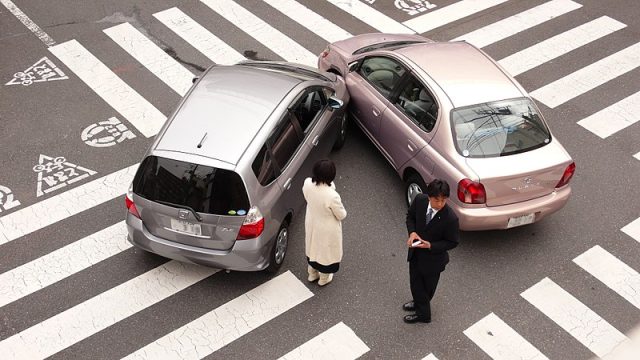 Road crashes still contribute to the most number of deaths in the world. According to a report released by the World Health Organisation (WHO), road accidents are the leading cause of death among people in the 5-29 age-group worldwide with more than 1.35 million lives lost each year and 50 million sustaining injuries. The research was conducted as part of the on-going global road safety week by the WHO.

The situation is far worse in India as India has maintained the first position in road crash deaths since 2008. According to the data released by the government of India, about 150,000 people lose their lives annually to road crashes in the country. However, the WHO global status report on road safety has challenged the numbers saying that India might be losing over 299,000 lives each year to road crashes.

In 2015, India became a signatory to the Brasilia Declaration on Road Safety, where we committed to halving road crash deaths by 2020. Meanwhile, according to the experts, the reasons listed for this trend include — rapid urbanisation, poor safety, lack of enforcement, distracted, the influence of drugs or alcohol, speeding and a failure to wear seat-belts or helmets.

In order to change the trend, the government believes, there is an urgent need to make administrative changes, amend the Motor Vehicles Act and make optimal use of technology to cut down delays. Among other issues, the focus is also being laid on dealing with non- motorized transport on roads like pedestrians and cyclists or non-road vehicles plying on public places.

Grant of fitness for transport vehicles is another consideration being made in the government which would include issues like reviewing periodicity of vehicle fitness in view of better technology, the introduction of automation in vehicle fitness, third-party fitness testing by dealers or other authorized service stations. Deliberations are also being held on framing rules of road regulations and an increase in penalties for traffic violations, with a part of the penalty, collected going into the improvement of traffic management.

Apart from this, various corporates are also participating in improving road safety in the country by conducting workshops in schools and colleges and providing health check-ups to the drivers of transport vehicles.