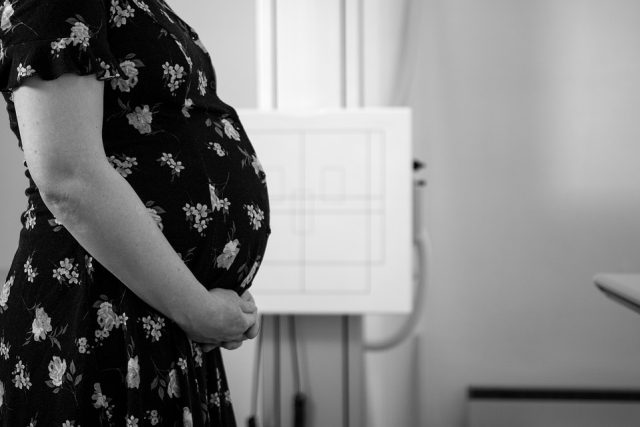 The government of India has banned commercial surrogacy by passing The Surrogacy (Regulation) Bill 2016 which makes payment for surrogacy a punishable offence. Commercial Surrogacy is a 400-million-dollar industry according to some estimates, with Anand in Gujarat known as the Indian Baby Factory.

India is the go-to destination when it comes to fertility tourism. Commercial Surrogacy was legalized in India in 2002. Until December 2018, India was one of the few countries where a woman could legally be paid to carry another’s child through IVF and embryo transfer.

Surrogacy has become an “industry” which must be regulated so that marginalized people do not suffer at the hands of it. The cost of fertility treatment and surrogacy are amongst the cheapest in India. It follows a set pattern wherein vulnerable poor women are tempted to rent their wombs. The would-be parents are charged between $10,000 to $28,000 for the complete package which includes the fertilization, the surrogate’s fee, and delivery of the baby at a hospital. The surrogate mother is paid a fee of about $7500 for nurturing the child in her womb.

However, there are a plethora of issues when it comes to commercial surrogacy. There are no laws for surrogate mothers to protect her in case of birth complications, forced abortion, rejection by clients, and health risks.

Apart from this, a huge chunk of India’s population lives below the poverty line, earning less than $2 per day. $7500 is a huge amount for them, which increases the probability of women being forced into surrogacy to provide for their families. This surrogacy banning bill will arrest this forceful exploitation of women.

It is being argued that surrogacy is the only chance for people to have children ignoring the most desirable option which is adoption. According to statistics presented to the Supreme Court in a PIL filed in 2011, there were 11 million abandoned children in that year, 90% of them were girls.

India has the highest number of orphans in the world and the government has brought in the Juvenile Justice Act 2015 to make adoption easier for parents. However, the adoption rates in India are abysmal. Last year, about 3000 children were adopted in the entire country. Even educated people in the country do not consider adoption as an option to have children. The orphaned children deserve a better life and their well being also contributes to the development of the nation. Adoption not only gives childless couples or individuals a chance to have children but also gives the child a family he or she rightly deserves.

Corporates have a huge opportunity to make a difference by creating awareness and improving dismal adoption rates. CSR projects should be aimed at improving the adoption scenario in India as adoption is the last resort for people who cannot have children of their own. Educated people who work for these corporates can take a lead and consider adoption as a serious option of having an offspring.

This article first appeared in our print edition. To grab a copy, click here 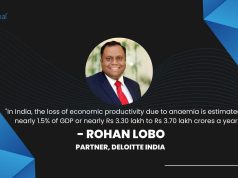