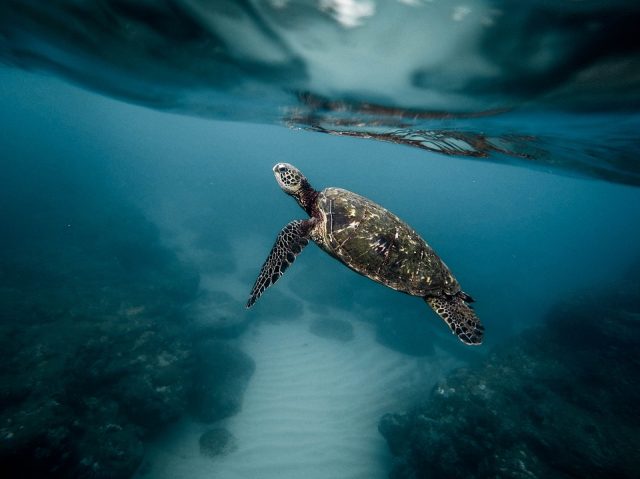 The eco-system of our beloved planet consists of interdependent flora and fauna which constitute a complex web of life. This biodiversity is vital to the existence of earth. Thus, extinction of a single species may affect the whole biological system pertaining to life and living things. Unfortunately, the improper interference of human beings is pushing several of the species in the ecosystem to the brink of extinction. The untimely unnatural extinction of these species has not only the endangered functioning of the ecosystem but also affected the ecological issues to a large extent.

Working towards preserving some of these endangered species, Maharashtra government has announced a reward to the fishermen who saves rare marine life by releasing from their nets. Many times, several endangered species get caught in the fishermen’s net accidentally. Releasing them back is a hassle as they need to cut off the fishing net to save the lives of these rare fishes.

In the benefit of fishermen and endangered marine life, the state government has resolved to reward the fishermen with INR 25,000 every time they release a turtle, dolphin, shark, sawfish, guitarfish or any other endangered marine species, that get caught in their nets. The fishermen will be able to claim this reward by providing the details of the boats, fishing licenses, boat licenses, location and details of the exotic animal and its photographs for proof.

The move has been highly applauded by the marine activists since this is a win-win for all. The move relieves the fishermen from the dilemma of cutting open their nets, as often they are rented. With this, they will not hesitate to put marine life before the equipment. However, according to them, lack of awareness about the scheme can create a huge challenge for its implementation. 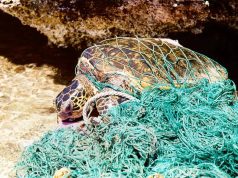 Government Of India To Invest In Cleaner Oceans