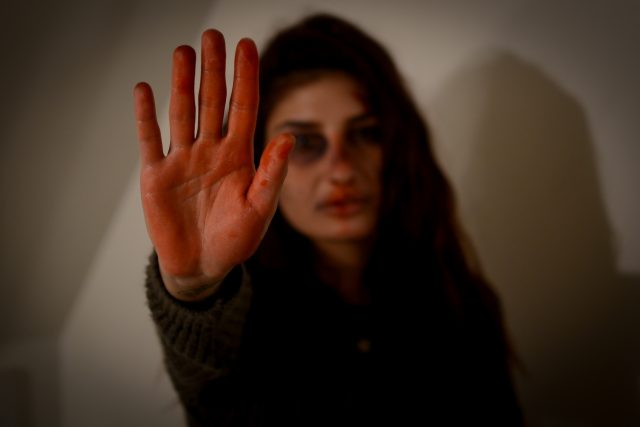 Women have always been advised by the conservatives that they should stay at home rather than stepping out for their safety. Home is considered to be the safest of all the places in the world. Ironically, it has been proven that women are more unsafe at home in many cases. According to Global estimates report published by the World Health Organization (WHO), about 1 in 3 (35%) women worldwide have experienced either physical and/or sexual intimate partner violence or non-partner sexual violence in their lifetime. According to the report, worldwide as many as 38% of murders of women are committed by a male intimate partner.

The stand of India in terms of domestic violence is worse than the global average and is the highest at 37.7% in the WHO South-East Asia region. As per figures released by WHO, the violence ranges from 23.2% in high-income countries and 24.6% in the WHO Western Pacific region to 37% in the WHO Eastern Mediterranean region.

“Violence against women — particularly intimate partner violence and sexual violence — is a major public health problem and a violation of women’s human rights. WHO together with UN Women and other partners have developed a framework for prevention of violence against women called Respect which can be used by governments to counter this menace,” read a statement by the WHO.

According to healthcare professionals, violence can negatively affect a woman’s physical, mental, sexual, and reproductive health, and may increase the risk of acquiring HIV in some settings.

Explaining how gender-based violence is perpetrated, the global health organisation said that men are more likely to resort to violence if they have low education, a history of child maltreatment, exposure to domestic violence against their mothers, harmful use of alcohol, unequal gender norms, including attitudes accepting of violence, and a sense of entitlement over women.

Education also plays an important role among the victims. According to the study, women are more likely to experience intimate partner violence if they have low education. Apart from this, exposure to mothers being abused by a partner, abuse during childhood, and attitudes accepting violence, male privilege and women’s subordinate status also contribute towards women’s accepting stance towards violence.

Considering SDG 5, in order to establish gender equality by 2030, India has to take bold steps in changing the mindsets and attitudes of the citizens. WHO has warned that intimate partner violence can cause serious short-and long-term problems for women and adversely affect their children besides leading to high social and economic costs for women, their families and societies. Considering this, more women-focused initiatives by the government, civil societies as well as corporates are required, along with significant participation from responsible citizens. 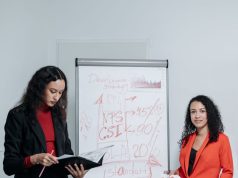 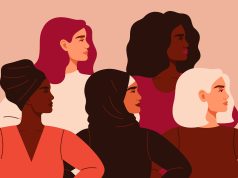 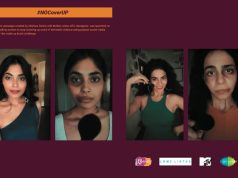