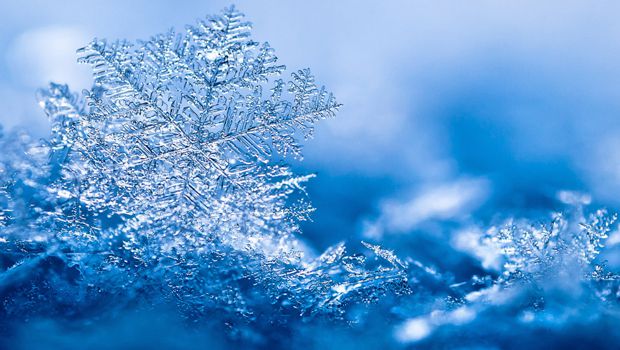 Temperatures have been hitting above forty degrees during summers in India. In the last four years, Indian states of Gujarat, Rajasthan, Madhya Pradesh and Maharashtra have been tormented with intense heatwaves and daily highs of 42°C.

According to the International Energy Agency, the number of air conditioners in India is expected to rise from 15 million in 2011 to 240 million in 2030.

Cooling isn’t just about protecting against extreme temperatures. According to a recent study from the UN’s Sustainable Energy for All initiative puts India in the top nine countries at greatest risk from lack of access to cooling technology that also keeps food fresh, vaccines stable and children in education. For example, a quarter of vaccines in India arrive damaged because of broken or inefficient cold chains, while only four per cent of fresh produce is transported in refrigerated vehicles, leading to economic losses of about US$4.5 billion annually.

Considering these numbers, the government of India has launched the India Cooling Action Plan to support economic growth and improve resilience. The plan aims to reduce cooling demand by up to 25 per cent, refrigerant demand by 25–30 per cent and cooling energy requirements by up to 40 per cent by 2038. It also aims to double farmers’ incomes by improving the cold chain and so wasting less food.

More importantly, the plan also aligns India’s cooling growth with the Kigali Amendment to the Montreal Protocol. This international agreement obliges nations to phase down the use of hydrofluorocarbons (HFCs) — refrigerants that are thousands of times more potent greenhouse gases than carbon dioxide.

Globally, the agreement can deliver up to 0.4°C of avoided warming by the end of the century just by phasing out hydrofluorocarbons. Simultaneously improving the energy efficiency of cooling equipment could double the benefits.

Although these goals are big, experts believe India’s plan is sensible and achievable. The country’s new comprehensive Cooling Action Plan targets an increase in sustainable cooling for the good of its population while helping to fight climate change.