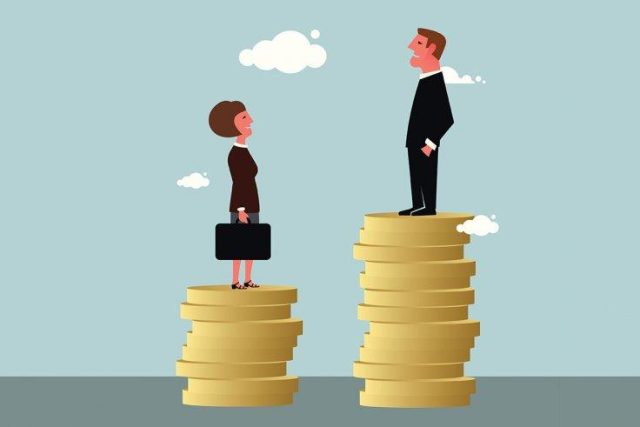 Globally, it is estimated that women earn 77% of what men earn. While data from 37 countries show the gender pay gap is slowly decreasing according to the UN Women report ‘Turning Promises Into Action’, at current trends equal pay will not be achieved before the year 2086 without targeted action.

Since gender pay gaps can only be calculated reliably for those in wage employment, these figures understate the real extent of earnings differentials in many contexts, and notably in developing countries where informal self-employment is prevalent.

Gender-based occupational segregation—whereby women and men tend to be employed in different occupations (horizontal segregation) and at different  levels, grades or positions of seniority (vertical segregation)—is a key driver of the gender pay gap. However, women face pay disadvantages both at the bottom and at the top of the job ladder and across virtually all occupations.

Over the last two decades, there has been a slight decline in the extent of occupational segregation, with greater numbers of women moving into already mixed-gender sectors. At the same time, occupations that have traditionally been dominated by men have continued to offer fewer opportunities to women. Female-dominated occupations, which tend to be those with lower status and pay, have remained feminized or become even more so.

The gender pay gap is calculated based on hourly wages and salaries of employees, thus covering only wage and salaried work and failing to account for self-employment (including own account workers and contributing family workers), which in many contexts represents a significant share of the employed population. Basing the calculation on hourly wages is intended to remove the effect of differences in working time of female and male workers and concentrate only on wage differences not explained by the number of hours worked.

However, a study of data on the gender gap in working time could also be revealing and provide insights into the situation of women in the labour market. In this regard, other indicators such as the time-related underemployment rate and the share of involuntary part-time employment could be useful complementary measures.

Additionally, the gender pay gap does not capture income differences between women and men resulting from uneven access to higher-paid employment—for example, the differences that arise from cultural and social biases that restrict and dictate the types of choices and opportunities available to women as compared to men. 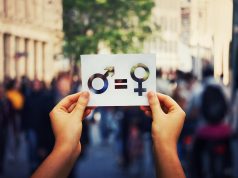