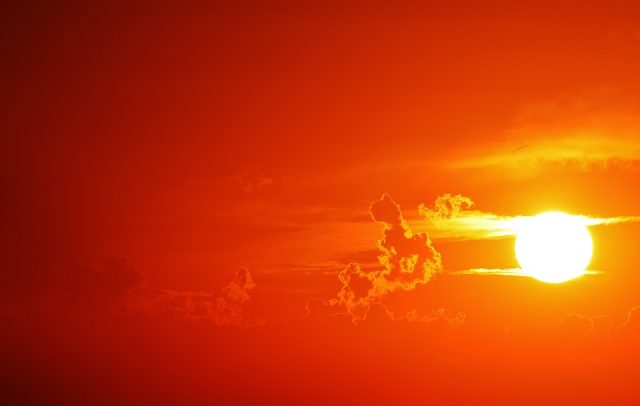 Global warming has increased the incidents of rising temperatures and heatwaves all over the world. According to a new report released by the UN, the rising heat in the world’s middle and poorer nations are threatening health and prosperity of about 1.1 billion people, including 470 million people in rural areas without access to safe food and medicines, and 630 million in hotter, poor urban slums, with little or no cooling to protect them.

Cooling can not be considered a luxury anymore. It is a necessity for everyday life. According to the report, “Chilling Prospects: Providing Sustainable Cooling for All,” nine countries including India, Bangladesh, Pakistan, Brazil, Nigeria, Indonesia, China, Mozambique and Sudan face significant cooling risks.

According to a 2017 study, if carbon emissions continue on their current trajectory by the end of this century, three-quarters of humanity will face deadly heat. Overall, by 2050, work-hour losses by country are expected to be more than 2% in 10 world regions and as high as 12%—worth billions of US dollars and as much as 6% of annual GDP—in the worst-effected regions of South Asia and West Africa.

Cooling is one of the wonders of the modern age. It directly addresses issues such as hunger and malnutrition, preservation of the efficacy of vaccines and alleviation of deadly heat waves. It can also help increase incomes of the farmers and lift them out of poverty by increasing the sales value and shelf life of their produce. However, the report has pointed out the irony that cooling technology has been contributing about 10% to global warming and it is growing rapidly.

Rachel Kyte, CEO and special representative to the UN Secretary General for Sustainable Energy (SEforALL) for All has called the report – Chilling Prospects, a wake up call for all. She has pointed out the need to provide cooling solutions that are efficient, affordable sustainable and reliable.

The UN has called upon all the stakeholders including the governments, businesses, and other private sector entities to accelerate their innovation efforts and think more holistically about the way we provide cooling, focusing firstly on reducing heat loads and then thinking about how to deliver remaining cooling as affordably and sustainably as possible.

The report has suggested that, government policy-makers need to think and act more systematically about pathways to provide sustainable cooling that will benefit communities, economies and current and future generations.