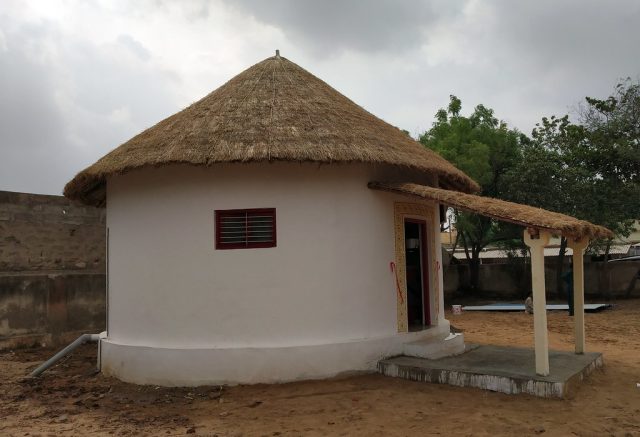 A major earthquake hit the state of Gujarat on Republic day of 2001. The disaster of magnitude 7.7 lasted for over 2 minutes killing over 30,000 people and taking away homes of about half a million of people. The damage caused because of the earthquake was very high. The immediate solution was required to make homes that are disaster resistant, low cost and low maintenance, for lakhs of people.

A group of local architects, engineers and non-profits came together to rescue the city from crises and help in rebuilding it from scratch. The group laid emphasis on community participation, traditional home designs and local knowledge. The group now known as Hunnarshala assisted villagers nearby to build thousands of earthquake-resistant homes with traditional technologies such as rammed earth.

For the pastoral communities living in the Banni grassland area near the Rann of Kutch, they chose to rebuild their homes constructing their traditional Bhungas. Bhunga is a traditional typically circular plan structure made of mud bricks or an interior matrix of tree branches packed with mud. The rood is supported by a vertical post resting on a single wooden beam that sits on the walls. These structures perform well during earthquakes owing to the low circular walls that distribute the shear forces.

To construct buildings that were right for the region’s climate, Hunnarshala works with local artisans whose craft has been shaped by the local traditions. It regularly finds new hybrid and innovative solutions that elevate indigenous building systems using waste and other natural material.

Taking the success of the organisation into account, the Hunnarshala has offered assistance to other states as well in their times of desperation. In 2005, when Jammu and Kashmir was struck by a devastating earthquake, Hunnarshala was called upon by the government to build 7000 temporary homes in the Tangdhar Valley. This is because with the arrival of snowfall in winter it would get completely cut off and then no houses could be built.

Similarly, following the 2008 Kosi floods in Bihar, Hunnarshala helped build 2 model villages, support 15,000 houses directly and formulate a policy that facilitated the reconstruction of 100,000 houses, reaching the most vulnerable families in a cost-effective manner.

Hunnarshala is working towards developing community-driven housing. Their idea is that people who live in the house have a right to work or have a say on the design. They do community housing where decisions are taken by the community from day one, from design, community mobilisation, supervision of the house to even construction.

The housing problem of India requires more attention from organisations like these. With groups like these, it won’t be long before India is able to provide homes for every family in the country. 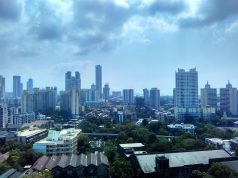