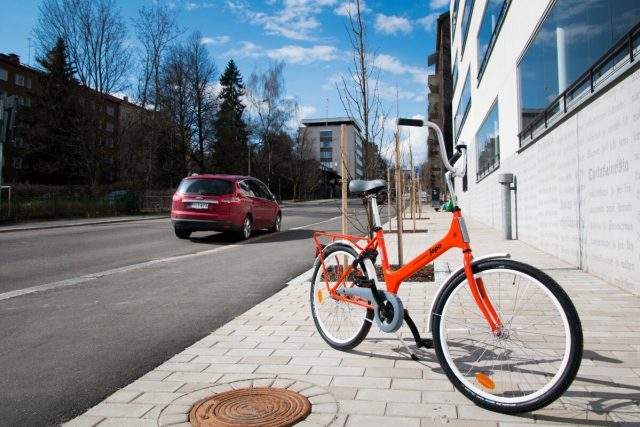 Thousands of Amazon employees have gathered up to stand up against Climate Change. More than 6000 employees of the corporate giant have signed on an unprecedented open letter to CEO Jeff Bezos, demanding that the company do a better job of addressing climate change. The letter has circulated across the company and is garnering more and more attention of the employees, increasing the number of signatures at a rapid speed on the letter.

The Amazon open letter reflects upon the consciousness of today’s employees towards the impact their employers create to the environment and the society. It is a perfect example of the responsible global citizens understanding the fundamental principles of corporate social responsibility and calling on their employers to abide by them.

In the letter, the employees are calling out on the randomized approach to renewable energy goals stating them to be ineffective and insufficient. For example, the letter draws attention to the possibility that Amazon’s carbon emissions could actually increase by 2030 as the company grows.

Specifically, it describes Amazon’s “Shipment Zero” plan as a license to pollute, because it enabled Amazon to use carbon offsets for the recent purchase of 20,000 diesel-powered vans. The letter points out serious deficiencies in those offsets, from a broad corporate social responsibility perspective.

The Amazon climate change letter also reflects the nexus of gender diversity and climate advocacy. Several pieces of research have shown that women are likely to be severely impacted by climate change than men. It points out that lack of gender diversity in the fossil energy companies which are part of the company’s supply chain may also be at work as they face significant recruiting challenges among the millennial workforce.

While the letter is calling out to the company to clean up its act, it paints a positive picture of Amazon’s ability to transform from climate laggard to leader, envisioning a future in which the company can “spark the world’s imagination and redefine what is possible and necessary to address the climate crisis.”