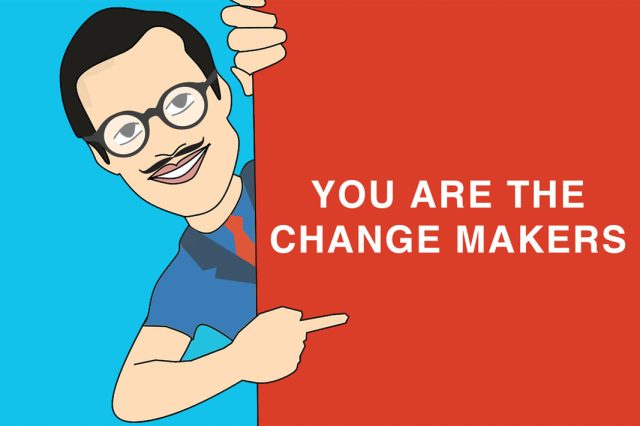 Sharmaji ka beta is happy with the way the things are progressing with all the initiatives that he started. He saw the positive change in his surroundings, feeling better that he played a role to make those changes happen.

Sharma realized that all the changes that happened were mainly because the individuals were responsive towards it. He had a small data set to experiment with, which had a certain level of adoration and respect for him. He almost did not need the help of the system to make things happen, especially because he was working at a very personal level.

Sharma remembered attending a free medical camp conducted in his city. The camp was marketed as the world’s largest medical camp. It was claimed that there were hundred thousand attendees who had come for a free medical check-up at the camp. The event was conducted at such a large scale that even the CM of the state had attended it. The numbers said that about 20,000 spectacles were given away for free at the camp to the poor. Everything was going smoothly till the Minister was present. However, as soon as he left, Sharma remembered that things had gone haywire. A huge fight broke out where it was revealed that the facts marketed were nowhere close to reality. Not even 25% of the claims made were true.

Sharma thought, how would it have panned out, if the CM had been more responsible and verified the facts before attending the event. If before thinking of himself as a CM and seeing an opportunity to address the crowd, he would have thought of being a responsible citizen.

In another instance, Sharma remembered that his office was conducting a drive for sustainability. They had collaborated with a socio-environmental organization, and together they were conducting an event to raise awareness. However, majority of the employees at the office had no idea of any such activity supported by their company.

Sharma wondered, if the employees at the office which was located in the same city as the event had no clue regarding it, would the other offices in the different parts of country be even aware about it? It was almost as if the company was doing the event because they had to show that they have a CSR team which was made mandatory by the government since 2014.

Sharma came to a conclusion that it is not about the money or the system. The government would keep allocating money. It would keep coming up with schemes and campaigns. This would raise awareness and attract the attention of people towards the issue. However, the actual change will happen only if individuals feel responsible and take action.

“It is only when every individual sees themselves as a citizen before any other post or designation, would the change happen. And then no one would be able to stop us from being a super power,” said Sharma.

Sharmaji agrees with his son’s thoughts and appeals everyone else to think like his son. So we all ask you to be like Sharmaji ka beta, and trigger the movement of change that our country needs. 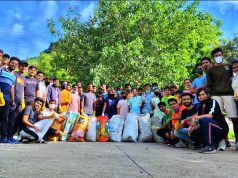 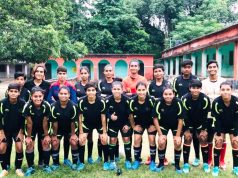 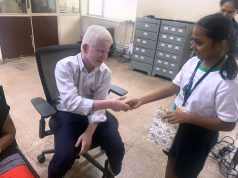