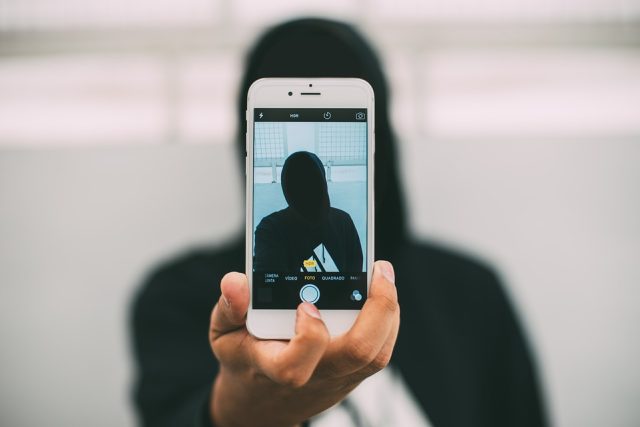 Mobile handset maker Samsung India has pledged support to the Ministry of Road Transport and Highways’ drive to reduce road accidents, especially those that happen due to irresponsible usage of mobile phones.

A nationwide campaign ‘Safe India’ to sensitise people about responsible use of mobile phones while on the road was unveiled. The new campaign film, #SafeIndia, seeks to make people aware about the dangers of taking a selfie while driving.

Nitin Gadkari, Union Minister of Road Transport & Highways and Shipping, said, “India has the highest number of road accidents, globally and accounts for more than 50% of total selfie deaths in the world. Irresponsible usage of mobile phone, including the new trend of taking selfies on the road, is one of the major causes of road accidents.”

In India, one road accident fatality happens every four minutes. Not only does the country have the highest number of road accidents globally, according to a report by Carnegie Mellon University, Indraprastha Institute of Information Technology, Delhi and National Institute of Technology, Tiruchirappalli, the country accounts for over 50% of selfie-related fatalities in the world today. State and local governments across the country are now concerned about the growing number of accidents triggered by people taking selfies while walking on the road, riding two-wheelers or driving cars.

“As a market leader, it is our duty to step forward and support the government’s vision of reducing road accidents caused by irresponsible usage of mobile phones. Apart from this campaign video that will sensitize consumers, Samsung will take up this cause through a series of high-impact initiatives going forward under the ‘Safe India’ campaign,” said Mr. Deepak Bhardwaj, Vice President, CSR, Samsung India.

Samsung also offers safe mobility apps on its smartphones which encourage people to use them responsibly, while on the road, Deepak Bhardwaj, Vice President, CSR, Samsung India said.

CSR: Celebrate this Raksha Bandhan with a #HeadWaaliRakhi

Corporates and Road Safety in India- Blazing the Trail

Plight of Children in India Amid the Pandemic

Lessons from the 2001 Earthquake – Management and Preparedness