Corporate Social Responsibility (CSR) Expenditure on PM National Relief Fund (PMNRF) increased four-fold in the last year as compared to the previous year and expenditure on child mortality and maternal health saw a decrease of 22% spending, according to a report released by Prime Database.

The study was based on an analysis of companies listed on National Stock Exchange (NSE). Of the total 1579 listed companies, 920 were applicable under the provisions of CSR in Companies Act. This comprehensive study analysed the annual reports of these 920 companies to understand their CSR spending.

As compared to 2014-15, the succeeding year saw a steep rise in the contribution towards PMNRF. The amount increased from Rs 168 crore in the previous year to Rs 701 crore in 2015-16 which accounts to 418% hike. Hunger/poverty and gender equality sectors also saw a rise in spending with increase of 66% and 38% respectively. However, spending on child mortality and maternal health saw the maximum decrease (22%). According to Pranav Haldea, Managing Director of Prime Database, allocation in terms of percentage under different schedules remained fairly constant over previous year.

Companies Act 2013 mandates companies above a certain threshold to spend 2% of their net profits on social activities listed under Schedule VII of the Act.

Education received the maximum funds followed by healthcare. A huge Rs. 1782 crore (or 21% of the overall spend) was made under ‘Other Matters’. Areas such as child mortality, improving maternal health, promotion of gender equality and social business projects saw negligible spends. 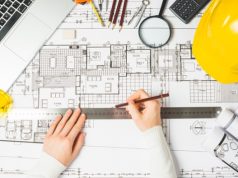 Schaeffler India empowers the engineers of tomorrow with H.O.P.E Scholarship through CSR 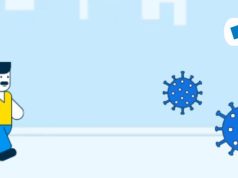 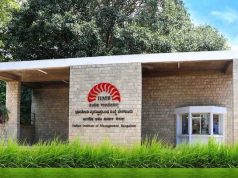 IIM Bangalore has Committed to Incubate start-ups in Sustainability