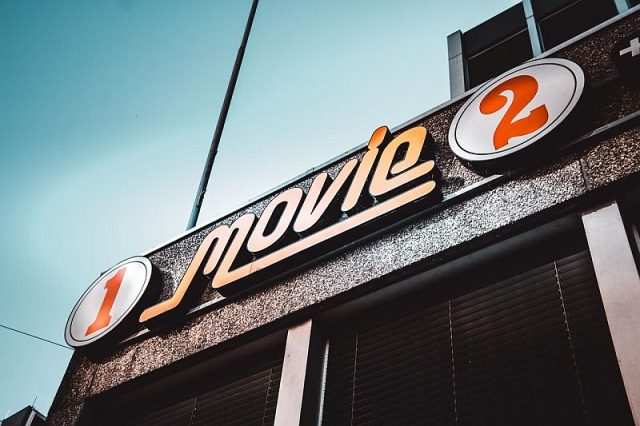 The Friday the 13th announcement by the Maharashtra State Government in favour of allowing cinema goers to bring food and drinks from outside to multiplexes, during its Monsoon Session at Nagpur, has drawn ire from many quarters. The announcement was made by Minister of state for Food and civil supplies Ravindra Chavan in response to a query raised by NCP MLC Dhananjay Munde about the prices levied by multiplexes on snacks.

In countries like the US, there is an outright ban on outside food in movie halls, sports stadiums and concerts, so this ruling in the world’s largest democracy has created quite a stir. Social media is abuzz with funny memes while celebrities closely associated with Bollywood films are expressing their ire on various platforms.

Said singer Kailash Kher, “As far as security reasons are concerned it is going to be very challenging as people will carry liquor inside the multiplex. The situation will become out of control and many incidents can take place.” Agreed Poonam Dhillon, “It will definitely create an issue with alcohol as security will have to do so much more work. People may get into fights with the objection of food items, smells, drunk misbehaviour and most importantly, security could be compromised as it won’t be possible for security people at the theatre to go through every item in detail. Like the airport, one will have to come 1 to 2 hours before for security. It’s not practical.”

Singer Bhoomi Trivedi said, “Whose responsibility would it be if an unwanted event occurs due to food or liquor got from outside? Watching a movie has a reason behind families wanting to chill instead of being suspicious about anything they see. The fewer things people carry from home the more they will enjoy the movie.” Said playback singer Sonu Nigam, “This could be detrimental to the existence of multiplexes. A lot of what the cinema hall owners rely on is the money that they make from food items and beverages. Depriving them of their business model is not fair to them. Also, Indians have the habit of misusing their rights. Does one can expect cinema halls to become like railway stations in the future if outside food items are permitted? Moreover, nowhere in the world is one allowed to do this.”

Telly actors were not far behind when it came to voicing their opinions on the issue. Actress Pooja Bisht said, “I feel there should be a list of items put up which have excessive odour to avoid discomfort to other people.” Shubhangi Atre of the soap Bhabhiji Ghar Pe Hain said, “I am worried that multiplexes become unhygienic as people will eat and litter there. It would be very difficult to sit inside the theatre for hours.”

Said DJ Paroma, “Littering, odour, sticky food such as chewing gum being stuck on seats, all this will definitely lower my overall experience of watching a movie.” Actress & politician Hema Malini said, “Obviously, these liberties to indulge in indisciplined food pleasures would prevail irrespective of the quality of film you have gone to experience.” Shriya Saran said, “If you feel hungry then eat your food and come to watch a movie.”

It looks like celebrities closely associated with films are primarily not in favour of allowing food and beverages into theatres. The decision could raise issues concerning safety, hygiene, property rights and overall movie watching experience.