Women from an economically challenged background often aren’t educated, and are put in a difficult position in any documentation process. Most times, they have to ask for help from staff or complete strangers at the bank, government offices or hospitals.

“It is in times like these that most fraudulent acts are likely to happen. Women are not confident about writing their own names and making signatures. So, in case they go to the bank for a transaction, financial fraud is likely to happen,” says Kwatra.

This is where his ‘Naari Shakti’ initiative comes in. His team has begun the pilot programme in Thane where a dozen women from nearby areas come and learn how to study. The idea is to educate them in such a way that they can handle basic form-filling documentation. Kwatra says, “Not having the know-how to manoeuvre in offices can put people in a vulnerable position. The worst part is that such frauds cannot be tracked successfully. Our idea here is to empower women with basic education so they never get conned.”

So far, the campaign has had success with women in their mid forties to sixties. They are, of course, delighted that they can fill forms and sign their own names without having to ask strangers for help. The ‘Naari Shakti’ initiative will be open to a dozen other locations where ‘Roti Ghar’ has made an impact. Says Kwatra, “Empowering women can come from gestures both small and big. When a woman knows she can make a difference in her own life and and every one else’s too, there will not be stopping her. And learning to write is only the first step  – age no bar.” 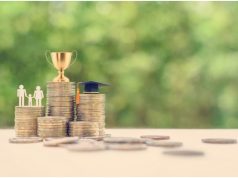 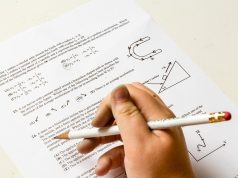