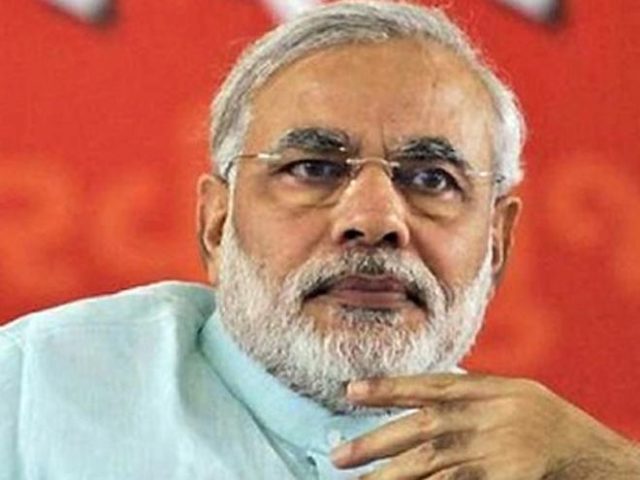 SANITATION seems to have become the buzzword ever since Prime Minister Narendi Modi has assumed office, or perhaps even before. In his first, what could be called a thanksgiving speech at the ghats of the river Ganga after winning his Lok Sabha constituency earlier this year, Modi had empathetically emphasized on the need of a personal and habitual change to make Ganga and India a cleaner place.

On the occasion of the 68th Independence Day, sanitation was again a key issue in the Prime Minister’s speech. This time in a more concrete and operational way, though. The Prime Minister clearly spelled out a clear-cut vision of ‘Swacha Bharat’ by 2019. Through this initiative, the government aims to achieve the ambitious and perhaps daunting task of building 800 million toilets and an appropriate network of sewerage system across the country.

For a country that has more cell-phones than toilets, it indeed could be a game changer, if the government can translate its plans into action on the ground. According to Census 2011, over 60 crore people in India do not have access to a toilet either at home or in their communities.

Many commentators believe that addressing this basic need is the most far-reaching and radical exercise any government has ever undertaken. Several studies and surveys have suggested that a substantial number of young girls drop out of schools due to lack of toilet facilities as around 47% government schools in the country still do not have adequate toilets.

According to Yamini Aiyar, Director of Accountability Initiative, Centre for Policy Research, “Sanitation is a clear public good, When we are shaping the future of the next generation in schools, we need to provide basic facilities.”

Going outdoor to answer nature’s call is not only inconvenient and unhygienic but also a blow to the dignity of young girls. And the problem doesn’t end there. There is a direct correlation between school dropouts and early marriages in a majority of rural India.

According to a report:

The Swach Bharat programme by Modi doesn’t only have the potential and capability to get rid of the odour and filth, but also draw a new blueprint for the much-talked-about women empowerment in a country that has earned the dubious distinction in rape and exploitation, even after more than six decades of freedom. 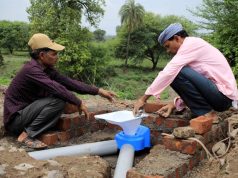