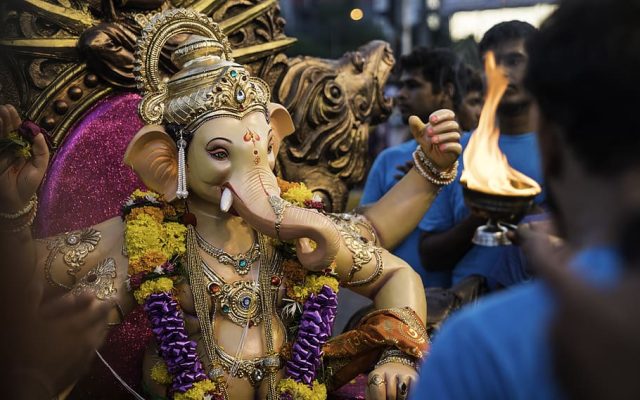 Ganeshotsav is an important and celebrated festival for Maharashtrians. COVID-19 outbreak has cast an eclipse to the festival this year as it involves huge gatherings of people for 11 days. Considering the prevailing circumstances, “Lalbaugcha Raja”, the biggest and the most famous celebration of Mumbai’s 11-day Ganesh festival has been cancelled for the first time in 93 years.

The organisers are, however, determined to celebrate the event nonetheless with a positive spin by organising blood donation camps and awareness drives for plasma donation in its stead. Sudhir Salvi, secretary of the Lalbaug Mandal has said, “We have decided to not celebrate the Ganesh festival this year. We are going to celebrate it as a health festival. This decision has been taken in view of the pandemic. In those 10 days, we will organise a blood donation camp and an awareness camp to promote plasma donation. We will also felicitate the families of policemen and army-men who gave their lives for the country. We are also donating Rs 25 lakh to the Chief Minister’s Fund for fighting the pandemic.”

The Ganesh idol at Lalbaug in Parel area of Mumbai is among the biggest crowd-pullers in the annual festival. To this, Mr Salvi has remarked, “This year we will not be keeping any idol otherwise people will throng to see it.”

Several Ganpati mandals in Mumbai have decided to hold the festival in February 2021 during Magh Chaturthi, instead of cancelling the celebrations altogether. The organisers of Lalbaugcha Raja have, however, decided to hold the Ganeshotsav in its original form directly in the next year until the next Ganesh Chaturthi. This year, the blood donation drive is the only way, the ganeshotsav will be celebrated by Lalbaug Mandal.

Maharashtra Chief Minister Uddhav Thackeray has appreciated the move and said that Lalbaugcha Raja has always set an example for the people and that the decision will strengthen the state’s fight against corona.

CM Thackeray had recently thanked all religious communities for showing restraint during the lockdown that included several festivals. He had said that despite Maharashtra’s progress in tackling COVID-19, the crisis is not over yet and urged the people of the state to follow rules and ensure the lockdown is not re-imposed.

Maharashtra, being the worst-hit state of COVID-19 in the country, has over 180,000 positive cases so far. The crisis has generated fear among people which has resulted in a drastic reduction of blood collection by blood banks. Such a step by the mandal is highly appreciated at this time and given a new meaning to the festival that celebrates fraternity of the country. 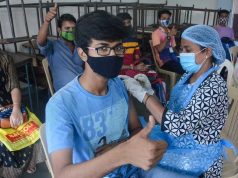 FAQs on Vaccination Drive for Children Aged 15 to 18 Answered 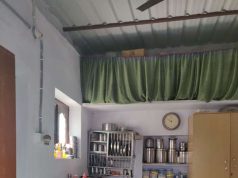 With a budget of €500,000, IKEA’s latest CSR project is giving the displaced ‘A Place Called Home’ 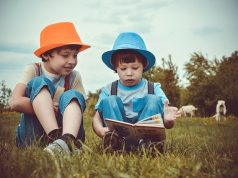