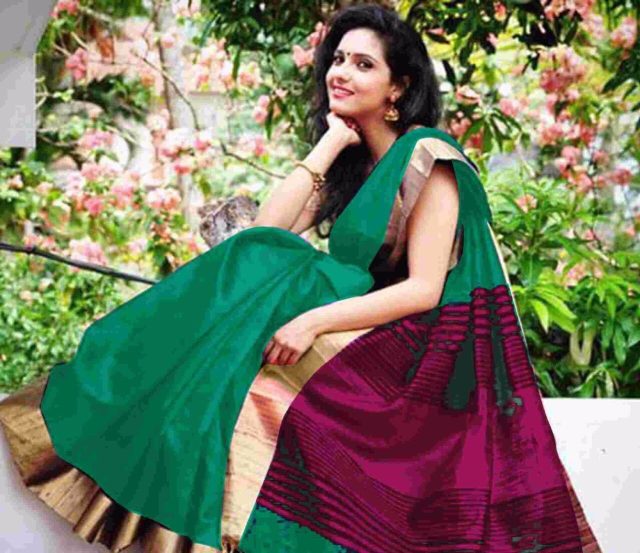 Did you know, some 6,600 silkworms are killed to make just 1 kilogram of silk?

Silk is the fibre that silkworms weave to make their cocoons – outer casings that protect them during the pupal stage. But most of the insects used by the silk industry don’t live past this stage, because they are boiled or gassed alive inside their cocoons, which causes the cocoons to begin unravelling so that workers can obtain the silk threads.

At silk-production facilities in India, silkworms who are allowed to mature into moths fare little better than those who were boiled alive inside their cocoons, says a report by PETA. After they have laid their eggs, female moths are crushed to death and their bodies are checked under a microscope for diseases. If any disease is found, the eggs are destroyed.

Male moths are simply discarded after they mate. It’s not uncommon to see birds pecking at baskets full of male moths left outside of silk-production facilities.

Although worms can’t show their distress in ways that humans easily recognise, anyone who has ever seen earthworms appear startled when their dark homes are uncovered, must acknowledge that worms are sensitive. They produce endorphins and have a physical response to pain.

Watch this video to understand how silk is produced:

There are also reports of the use of child labour in the silk industry. According to the non-profit organisation Human Rights Watch, which has investigated India’s silk trade, children – some as young as 5 years old – are forced to work inside the factories and workshops that produce silk thread. Some must immerse their hands in vats of scalding water to palpate the cocoons. Children who wind the silk into strands often suffer from cuts that go untreated and can become infected.

Don’t be food by ahimsa silk

Many people who are troubled by the cruelty of conventional silk production have turned to purportedly cruelty-free alternatives called “peace silk” or “ahimsa silk”. Although sellers claim that these materials have been produced from cocoons that were collected after the moths naturally emerged, no certification authorities exist to guarantee that these standards are upheld, and there have been reports of conventional silk being sold as “peace silk”.

Even silk producers who don’t gas or boil the silkworms may cause them to suffer by providing them with inadequate food or forcing them out of their cocoons prematurely. The animal-welfare group Beauty Without Cruelty – India observed one producer of such silk consigning female moths to trays for egg-laying while the males were put into a refrigerator, brought out occasionally for breeding and then thrown away when they were no longer able to mate.

The only truly cruelty-free options are those that aren’t derived from animals. Fortunately, there are many luxurious animal-friendly fabrics available, such as polyester, Tencel, milkweed seed-pod fibres, silk-cotton tree filaments and rayon.

Let’s commit to stop buying silk and to making our wardrobes cruelty-free. 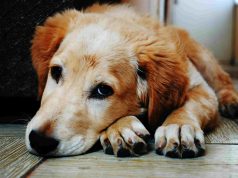 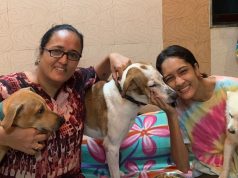