Mr. P. K. Jena, Regional Director, RBI, inaugurated the programme while Mr. V. Ranga Rao, General Manager, RBI was the Guest of Honour. Speaking at the occasion, Mr. Vikas Bhauwala, DGM & Zonal Head(Odisha and Chhattisgarh), ICICI Bank, said: ”We are privileged to partner with RBI to share our experience on e-Banking. We believe this training programme will help create awareness about the various electronic banking products and encourage customers to carry out their banking transactions from the comfort of their homes or while on the move”.

Over 120 customers attended the programme held on September 26, during which they were given demonstration of many e-banking products including net banking, mobile payments, Video Banking, e-locker, ATMs and Tab Banking among others. It also outlined the various security measures to be undertaken while using electronic banking services.

The Bank also undertakes various initiatives under the aegis of its “Safe Banking” series to educate and create awareness among its customers on precautions they should take while banking. This is done through advertisement in newspapers, information on Bank’s website, account statements among others.

It has over 95 branches in Odisha, including one Touch Banking branch, which is operational round the clock and two ‘Branch-on-Wheels’ mobile branches, which reach out to villages which were so far devoid of banking services. 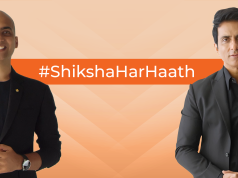 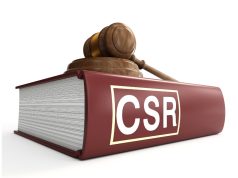 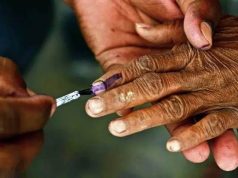