SHE is a five-time World Amateur Boxing champion and the only Indian woman boxer to have qualified for the 2012 London Olympics and then did more, won a bronze medal competing in the flyweight (51 kg) category. She’s also the winner of prestigious awards like the Arjuna Award, Padma Shree, and the Rajiv Gandhi Khel Ratna. And now, she’s also the flavour of the season with actor Priyanka Chopra essaying her character in a Bollywood big-budget film, due to be out next month. It’s been a hard-fought journey for this girl from Manipur whose parents worked in the fields dotting the hillslopes of the Northeast.

The crucial support Kom needed to pursue her dreams came from EdelGive Foundation, the strategic philanthropic arm of the Edelweiss group, that has partnered with Olympic Gold Quest (OGQ), an organization that builds teams of athletes and sports persons who can be potential Olympic Gold winners at Olympic games. In Mary Kom’s case, funding from the foundation provided OGQ with the necessary support for Mary’s coaching, nutrition, and medical attention.

The boxer is on a break now, but Edelweiss says it is promoting the film in the hope it will inspire more Indians to join sports and inspire organizations to come forward and support champions like Kom. Says Vidya Shah, CEO, EdelGive Foundation, “We believe that collaborative philanthropy is crucial to accelerate the pace of development in the sector. In the light of the new focus on wp, it is important for organizations withaccess to capital and proficiencies, to go beyond conventional funding to create innovation solutions and participate in the social process change at a deeper and more meaningful level.”

Among the other sportspersons EdelGive funds and supports in partnership with OGQ, are badminton player PV Sindhu, and archers Ayonika Paul and Pooja Ghatkar. Sindhu, a bronze medal-winner at the World Badminton Championship 2013, had earlier acknowledged the support from EdelGive and OGQ as crucial “when there was no other support. They helped me with International competition exposure and also for my physical training, physiotherapy and foreign sparring partners at the Gopichand academy.”

With corporate and celebrities willfully turning the spotlight on other sports like kabaddi and boxing these days, it seems like the persistent preoccupation with cricket to the exclusion of other sports, could soon be a thing of the past. 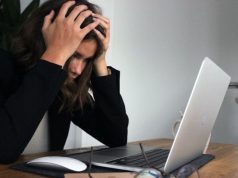 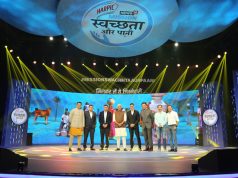 CSR: Harpic renews its focus on ‘Sanitation for All’ with Harpic Mission Swachhta aur Paani 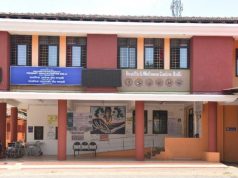