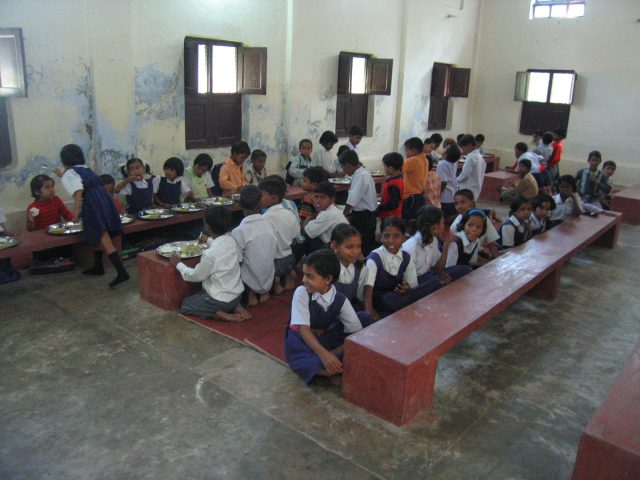 The Chief Minister of Jharkhand announced the launch of a scheme called ‘Gift Milk Scheme’ under the National Dairy Development Board (NDDB), Rural Electrification Corporation of India and state government of Jharkhand. Under this scheme, students from classes 1 to 5 will be provided with 200ml fortified flavoured milk, enriched with Vitamin A and Vitamin D. The dairy development board declared that they would address the undernourishment of the children in their state, by providing a glass of fortified milk every day.

A report by Times of India, states that a nationwide survey conducted on growing children showed that young children lack vitamin A and D in their diets. The Jharkhand government noted that the state was not doing particularly well in this respect. Hence, on the golden jubilee of the NDDB, this scheme was launched.

The NDDB chairman Dilip Rath was quoted saying in the report, “It was a big challenge for us to make a perishable item available to the school kids every morning. Yet, we dared to move forward, with the support of our co-operative dairy farms, allied industrial houses and other corporates who spent a part of their corporate social responsibility (CSR) fund for the purpose.”

This scheme along with other government nutrition schemes like Anganwadi and Midday Meals have only faced setbacks in their implementation programs. Tied in the webs of bureaucracy and corruption, the funds never reach the beneficiaries from the government. This leads to failure of a perfectly articulated scheme. A good example of this would be the Fulwari scheme of the Chattisgarh government. It worked wonders and turned the statistics in the favour of the state, but ultimately failed due to the corruption in the government. Midday meals are often found to be of substandard quality, and do more harm than good to the children. Major issues faced by the midday meal schemes are of coordination and planning.

There were no kitchen halls to cook the midday meals, which was posing a threat to the children’s health. About 50% schools in the district did not have kitchens. There was a dearth of facilities for clean water, gas pipelines, toilets and electricity. Even if the policy was on target, the infrastructure or the unavailability of it, made it fail in many cases.

It is possible to change the conditions of a state through simple steps, such as this scheme. The government needs to ensure dispensing of funds in proper time so as to make it work. Attention must be given to the planning and management of the scheme so that the funds released for it do not go to waste. 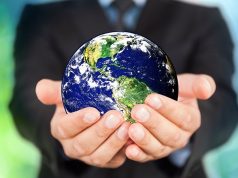 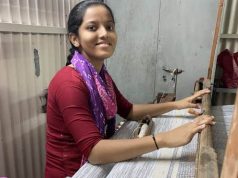