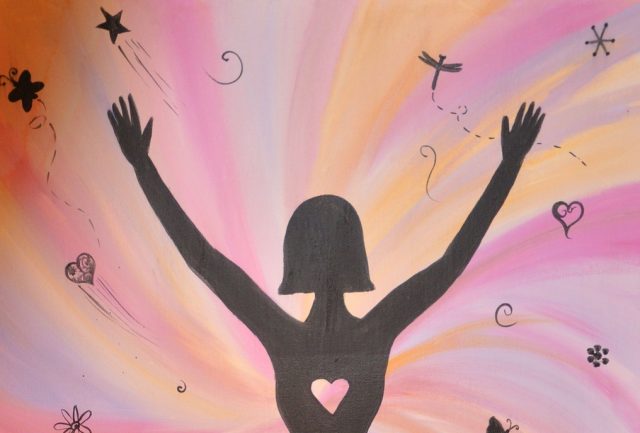 Siyahi, a literary agency, is all set to host the second edition of the ‘Woman Up! Summit at Jawahar Kala Kendra, Jaipur on October 27-28. Organized by an all-woman team under the leadership of Siyahi’s prolific Founder – Mita Kapur, Woman Up! is an inclusive platform that looks at the Women’s Movement through the lens of socio-economic and cultural development.

The Summit was born out of an idea to create a conversation around the need for women to gain financial independence as the only viable means for empowerment. This idea also led to the birth of the campaign #WomenAtWork that focuses on inspiring organizations to not only increase the number of women in the workforce but also ensuring the re-integration and re-employment of women after sabbaticals they often need to take because of societal pressures and family commitments.

Like the previous edition, this year too, the Summit will be driven by conversations, personal narratives and an exchange of ideas amongst women (and men!) to bring about real-time, visible changes to the modern Indian ‘workforce’. There will be workshops and mentoring sessions that will dovetail with the existing #WomenAtWork initiative and help the attendees gain knowledge and hopefully, the first step to financial independence.

The 2018 Summit is set to see trailblazers talk not just about their stories, but also unique, often unheard narratives of women, across class and caste barriers, who stepped out and helped not just redefine and reshape their lives but also those of others within their communities.

Some of the speakers for the summit include

Aanya Soni – the youngest Indian to have gone to Antarctica for the 2041 Expedition with Robert Swan;

Aparna Jain – author of Own It: Leadership Lessons from Women Who Do and Like a Girl: Real Stories for Tough Kids, leadership coach; 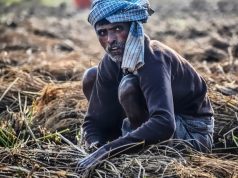 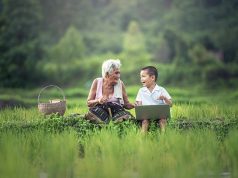 CSR: Zerodha partners with Habitat for Humanity India to provide 1823 families with humanitarian aid during second wave of Covid 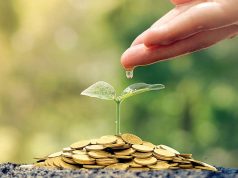