India Inc looking to lend a helping hand to the startup ecosystem will soon be able to use its corporate social responsibility corpus for the same. The government panel on corporate social responsibility (CSR) is likely to suggest tweaks to the CSR framework to allow funding to all incubators to be counted towards CSR spend, a government official privy to the deliberations said.

As per the current provisions, contributions or funds provided to technology incubators located within academic institutions and approved by government qualify as CSR.

The Department for Promotion of Industry and Internal Trade (DPIIT) had sought widening of this definition to include other incubators as well, and it is likely to be part of the changes being considered for the CSR framework, the official said.

The panel is also expected to look at other changes based on stakeholder feedback. and experience. The report is expected soon and could be taken up for implementation post elections.

The government had set up a high-level committee headed by corporate affairs secretary Injeti Srinivas in September 2018 to review the existing CSR framework and make a road map for coherent policy.

The panel includes Tata Sons chairman N Chandrasekaran, sportsman Prakash Padukone and HelpAge India CEO Mathew Cherian. It was tasked with not just looking at CSR laws, but also at rules and circulars issued from time to time and analyse outcomes of CSR activities, programmes and projects, and suggest measures for effective monitoring and evaluation of CSR by companies.

It could also propose steps for use of technology and social audits. The provisions of Section 135 of Companies Act, 2013 pertaining to CSR came into force on April 1, 2014.

This section requires every company above the specified thresholds of turnover, or net worth, or net profit to spend at least 2% of its average net profits earned during the three immediately preceding financial years on specified CSR activities. According to government records, the total CSR spend has risen from Rs 10,066 crore in FY15 to Rs 13,464 crore in FY17. 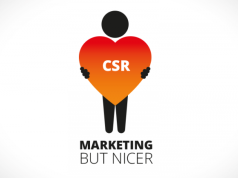 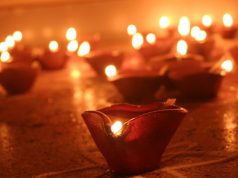 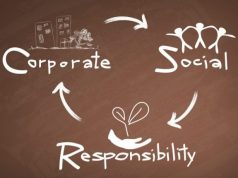 27% of Social Enterprises have Access to CSR Fund to Scale Solutions: Report