Populations in less developed countries are hardest hit: in countries with a medium or low human development index, up to six times as many people can be affected by natural disasters compared to more affluent countries, and the economic damage can be four times greater.

To coordinate and prioritize emergency response, governments and first responders must have an accurate and complete view of disaster zones. Frequent and broad area satellite imagery enables new AI-based systems to quickly and accurately detect infrastructure changes that may affect evacuation and response.

AI can assist in improving relief efforts and emergency preparedness with greater accuracy and on a much larger scale than human workers, says a new report by Google and McKinsey Global Institute on AI for Social Good. For example, following the passage of Hurricane Harvey in 2017, a collaboration between Planet Labs, provider of satellite imagery, and CrowdAI provided an immediate view of the greater Houston area and was able to detect road outages due to flooding and quantify infrastructure damage.

Combined, the resulting mapping provides an accurate view of usable roads and undamaged buildings, updated daily as the satellite imagery is refreshed.

Indeed, satellite data can power AI applications across various domains. This is especially the case for infrastructure and economic empowerment, where advances in satellite imagery resolution enable visualization and monitoring of more granular portions of Earth, such as small agricultural fields in developing nations or clusters of buildings in urban areas.

The Indian government has employed satellite-based monitoring systems to understand the status of projects on a timely basis and detect where fund allocation is not effective.

To use satellite data in disaster scenarios, access is the key challenge to overcome. Most satellite data are held by institutions that often do not make their data freely available, and access to the data may be prohibitively expensive for NGOs.

This article is part of a series on AI for social good and CSR. 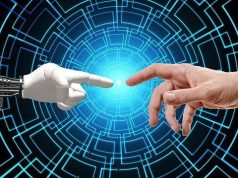 The ethics of AI, a concern for young talent 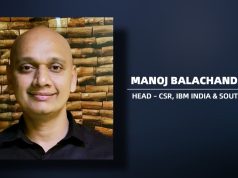 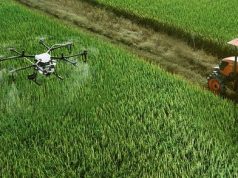