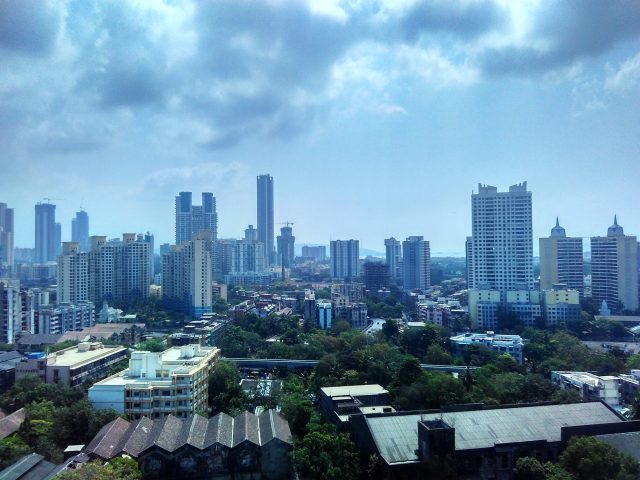 According to the census 2011, around 31% of India’s population lives in urban areas. That is close to 400 million people.

These conditions were framed considering that India was primarily rural and the government’s priority was funding rural schemes. But the conditions have changed drastically now. More and more people are living in Urban areas and India is moving from agrarian economy to a service based economy. If we relax the density and occupation parameters of the census definition, then more than 50% of India is urban.

The urban areas are facing severe housing issues and a very high percentage of its population is living in slums. By 2030, India’s population will be around a staggering 1.5 billion. Where will all these people live? Cities like Navi Mumbai and Gurgaon came up to deal with the massive housing crunch and sky high prices in neighbouring metropolises of Mumbai and Delhi. People living in these cities face long commuting hours and now even these areas are becoming out of reach due to rising demand.

The housing problem appears quite small when data regarding urban mobility is considered. People spend hours in commute to cover small distances. India’s mean travel speed across cities is just 24.4 km per hour compared to the mean travel speed of 38.5 km per hour in metro cities in the US. These numbers don’t tell the complete truth. The Indian numbers are skewed and a factor of nearly 2 separates the fastest and the slowest cities.  During peak hours, these numbers go for a toss and the majority of the population is either stuck in traffic or waiting for metros and trains.

India’s urban population is growing but the infrastructure growth is struggling to keep pace with it. The problems mentioned above are only going to compound in future. There needs to be a proper institutional framework to solve urban India’s problems so that this burgeoning population contributes to India’s growth and not otherwise. 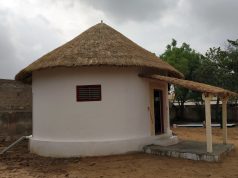