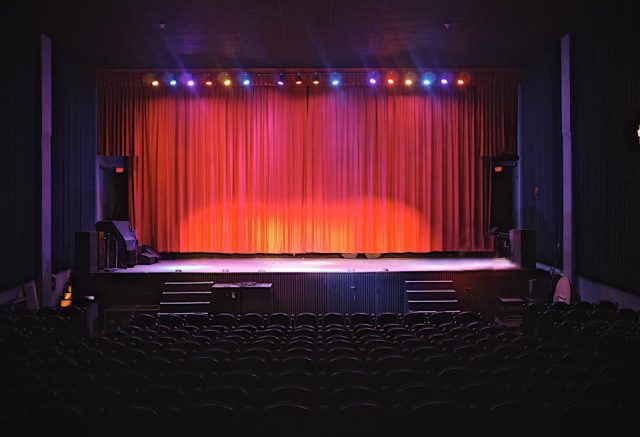 Films have evolved over time from being just an art form to being a medium that has a potential to influence others. In 2009, across major territories and cities, there were over 6.8 billion cinema admissions worldwide. In India, there were 2000 multiplexes as of 2015 and 2.2 billion movie tickets were sold as of 2016. YouTube has over 225 million users in India which accounts to 80% of internet population in India.

The pressure has increased on the film fraternity for choosing the stories and their execution appropriately. This is more especially on the actors for they are not only responsible for showcasing their skills as artists, but also carry the image of the character they represented in the films.

In Bollywood, up until 90s, most of the times Alcohol or cigarette consumption used to be associated with antagonism. The villains, or the good guys who have caught some bad habits would take up to these intoxications. The public image of such activities were frowned upon till that time. In the new millennium, these activities were associated with being cool or casual which changed public perception about these. This has led many actors to be very conscious about the roles they pick.

Toilet – Ek Prem Katha and Padman were two movies that created a lot of buzz and addressed the issue of sanitation in rural India. It created an uproar causing the corporates, government as well as NGOs to work together to solve the issue of sanitation. Gabbar addressed the politics within the Medical Organisations and how healthcare is commercialising. Three Idiots talked about student pressures, student suicides and the loopholes in the Indian education system. Oh My God and PK addressed the loopholes in the religious beliefs and people who take advantage out of it.

Apart from Bollywood, the young YouTubers are coming up with videos where they portray progressive families trying to influence the mass to let go of the old beliefs in order to ensure happiness for everyone. There are comedy sketches and films today that are not only engaging, but also forming political opinions.

Films are available to everyone at an affordable rate. Anyone of any age, sex, condition, religion or nationality can see it. These people could be vulnerable. They could believe a lot of things. Films could influence them in many ways. This is why, films are powerful. And if used correctly, they have been proven best to drive social change. 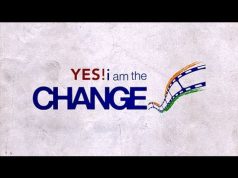 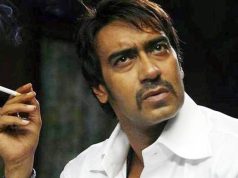