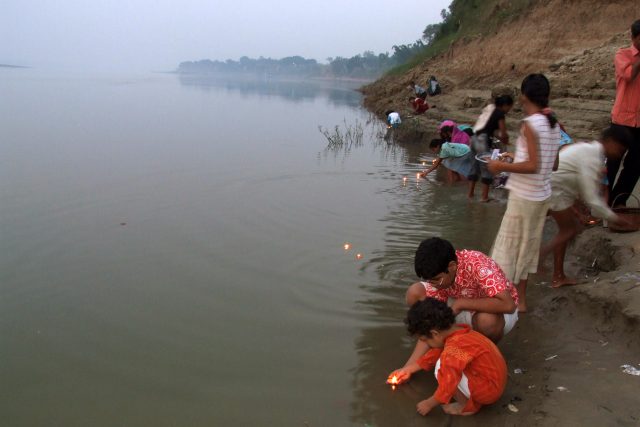 Almost four years ago, the government had promised a clean Ganga by 2019. Cleaning the holy river has been one of the biggest national agendas of Prime Minister Narendra Modi’s Swachh Bharat campaign. The deadline has moved to 2020 now. But experts seem to have doubts if the government will be able to meet even this new deadline.

According to the Ganga river water quality report by Central Pollution Control Board (CPCB), only five out of about 70 monitoring stations on the river had water that was fit for drinking and only seven of them had water fit for bathing. In order to purify our most celebrated river, the Union Government launched the Namami Gange Campaign with high aims and promises. However, it has little to show.

Effective and efficient sewage treatment is at the centre of a river clean-up plan. According to Namami Gange targets, sewage treatment plants (STPs) with over 2000 million litre per day (MLD) capacity had to be rehabilitated. Of this, only 328 MLD has been covered. 236 projects were sanctioned under this campaign till August 31, out of which only 63 had been completed.

According to Swachh Bharat Mission, about 99.33% of villages on the banks of river Ganga have been declared open defecation free (ODF). About 2.7 million toilets have been constructed in 4,000 villages. The step was taken in order to reduce faecal coliform levels in the river. However, the faecal coliform level ranged from 2500 to 240,000 per 100 ml high from the standard 2500 per 100 ml, in May 2018.

The organic pollutants of the river can be taken care of by the river itself if its flow is maintained. However, increasing droughts and global warming are affecting its flow at an alarming rate.

It will be a huge achievement for us as a nation if the Namami Gange campaign succeeds. However, it will certainly take more effort from the government and from all the other entities associated to contribute in any and every way we can. 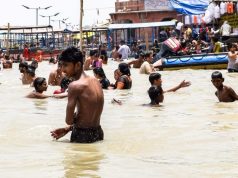 Euronics donates Rs. 27 lakh in support of government’s Namami Gange as part of its CSR