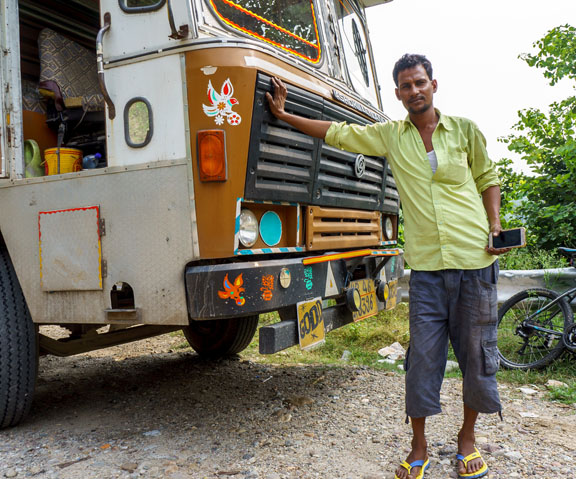 Transportation sector is the backbone of the growth and development in Indian Economy. Road transportation contributes to almost 90 per cent of country’s passenger traffic and 65 per cent of freight. Despite this, the sector runs completely unorganized. The truck drivers are majorly responsible for the freight transport in the country. However, their lifestyle and economic conditions are discouraging the youth today to take that up as their vocation.

Truck drivers in India lead a lonely and unhealthy life despite staying at the bottom of the payment hierarchy. They have targets to be met which force them to work over time, and drive without adequate sleep and rest. Their lonely life on the road leads them to opt for unhealthy means of entertainment. This has caused truck drivers to be the most susceptible to HIV AIDS.

According to a survey conducted in 2006, about 40 per cent of truck drivers in India were susceptible to have AIDS. Ignorance and being away from home for longer duration were coined as its reasons. However, the problem is on such a massive scale that UN agencies have estimated that India would be the world center for AIDS. It is also estimated that about a million Indians will be suffering from illnesses related to AIDS and about 10 million Indians will be suffering from HIV.

This information is spine-chilling especially when our country’s economy is based on it. And this base needs to be made stronger. Truck drivers work hard and give up a lot to make their living. They deserve to have a better pay scale, hygienic food and resting options on the road, and better working hours. They also deserve to get holidays in order to be able to spend time at home.

Shift system and raise in pay along with a facility to access better rest stops on the road are few ways in which we can improve the lives of truck drivers. These need to be taken seriously in order to encourage more people to take up the vocation. It is not long otherwise, before the economy starts suffering because of lack of transport availability.

It is not just the necessity of the hour; it is also humane to treat the heroes of our economy with the respect and lifestyle that they deserve. 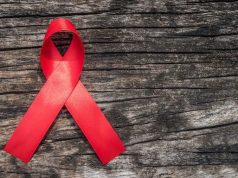 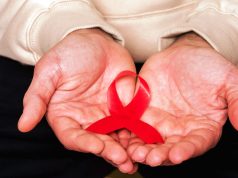 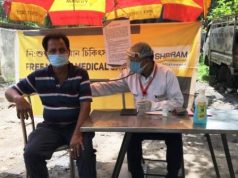