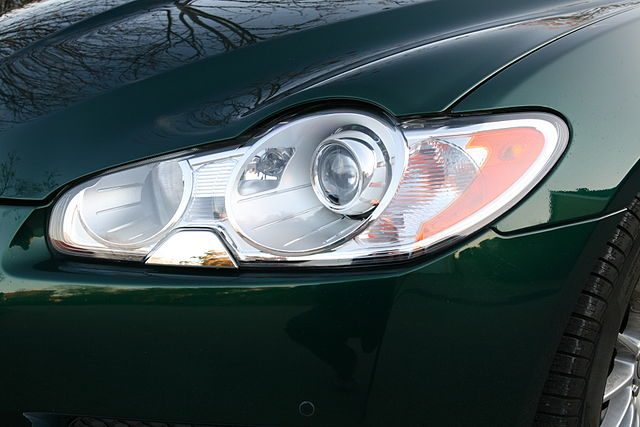 Make in India has taken the population of India with a bang. There is a huge uproar in the country about using local products. People are giving up on using the brands that they been loyal to for years, just to participate in ‘Make in India’ movement. In all this, several indian brands are suffering for sounding international and vice versa. So, we took time to list out 10 International brands and that are misconstrued as Indian yesterday.

These are 10 brands that sound international but are actually Indian.

The quality of Louis Philippe shirts is one of the best in the world. The international designs and campaigns are attractive to the Indian consumers. Even the people who wear Louis Philippe shirts and swear by its quality are unaware that the brand is actually Indian. It was launched way back in 1989 by the Aditya Birla Group in its foray of Men’s Office wear and it has not looked back since then. It is the largest selling clothing brand in India and is even exported to other countries.

The famous designer leather goods and accessories brand has official stores at many international locations. The branding of the product is so chic that it is often perceived as a foreign brand in India. In reality, it is based in Pondicherry.

Once a British brand Royal Enfield, is now a subsidiary company of Eicher Motors Ltd. Eicher Motors is an Indian automaker company and has factories across Chennai.

Jaguar Cars are internationally famous luxury cars. The branding of the car has European aura to it. However it is owned by renowned Indian conglomerate Tata.

Lot of Indians do not know that MRF stands for Madras Rubber Factory. The well known brand that not only manufactures but also exports its tyres to about 65 countries owes its humble origins to a shack in Madras and an investment of rupees 14,000 in 1940s.

The high end tableware brand with a French name is actually an Indian brand. La Opala was started in 1987 in Calcutta. It was promoted by the Jhunjhunwala family.

The name East India Company immediately reminds us of the time when British ruled over the country. Which is why, East India Company sounds like a British brand to most Indians. It is however an Indian Brand of luxury products, owned by a Mumbai born Sanjiv Mehta.

The famous biscuits brand is one of India’s leading food brands. It one of the most trusted brands in India. The company has factories across the country.

The leading clothing brand for men and women famous for its sweaters is a 100% Indian woollen wear brand. Even though Monte Carlo is a European name, it is owned by Ludhiana based Nahar group.

Da Milano writes Italia as an underscore to the brand name. This convinced people that it must be an Italian brand based out of Milan. However, it is actually an Indian brand with deliberate choice of Italian name to attract the Indian customers fascinated with foreign or international brands.

How To Take Creative Risks In Advertising And Make It Work 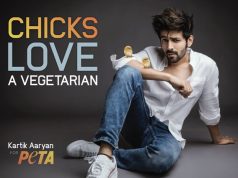 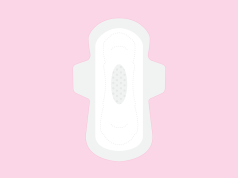