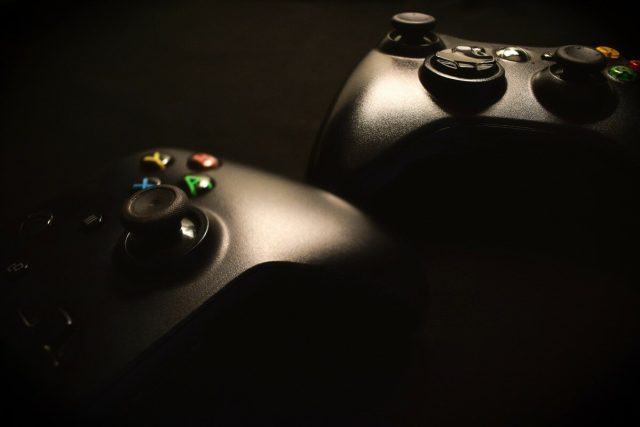 The gaming industry is reaching new heights every day with its massive audience. With the potential to indulge and influence the millennials, it is a precious space to encourage social and environmental impact on a global scale. To explore this, UN Environment has been working with the gaming industry, as well as with the International Olympic Committee and the World Scouts Movement, to determine how young people can act to protect the environment.

Released in March, a new UN Environment study titled “Playing for the Planet” looks at how the gaming sector can influence the behaviour of young people to act in support of the environment.

The study has found that 87 per cent of the 50 leading gaming companies demonstrate a deep commitment to making a change and are willing to support further action on this issue. Many companies have used existing games with a mass audience to raise funds for particular causes via in-game purchases and donations. Pokemon Go, a popular mobile-augmented reality game, recently rewarded participants of 68 Earth Day clean-up events in 19 countries with in-game rewards, a ‘special release’ Pokemon, and a $250,000 donation to Mission Blue’s new Hope Spot in Palau.

The gaming industry has a viewership of about 3 billion hours per week. Considering this, it has an unprecedented ability to capture the attention of a vast number of people. With many young people being more and more concerned about the issue of climate change, and because one in five gamers are under the age of 21, UN Environment argues that there is indeed a demand for environmental and nature-related content.

While the notion of using video games as a means of engagement may seem controversial since it would lead to a significant increase in screen time among the young people and in turn distancing them from nature and healthy activities, the most effective way to engage youth in solutions will be to embrace the spaces and platforms they use, on their own terms.