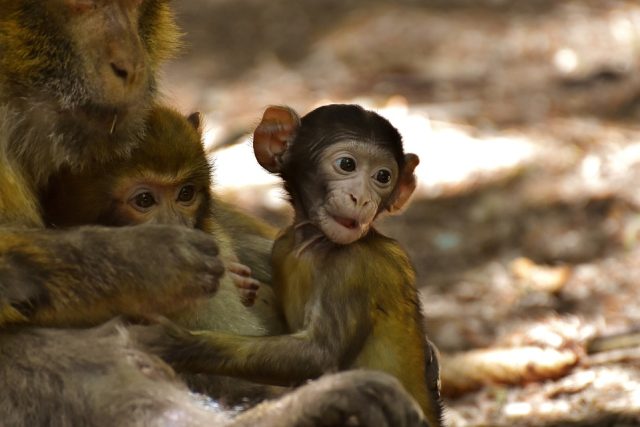 The global economy is growing at a rapid speed. However, the price for this growth is being paid by nature in the most horrendous manner. The relentless pursuit of growth combined with the impact of climate change has put one million species at risk of extinction, according to a report on the damage done by modern civilisation to the natural world, conducted by the scientists of the UN.

The report endorsed by 130 countries including the U.S., Russia and China concluded that only a wide-ranging transformation of the global economic and financial system could pull ecosystems that are vital to the future of human communities worldwide back from the brink of collapse.

“The essential, interconnected web of life on Earth is getting smaller and increasingly frayed,” said Professor Josef Settele, who co-chaired the study, launched in Paris on Monday by the Intergovernmental Science-Policy Platform on Biodiversity and Ecosystem Services (IPBES). “This loss is a direct result of human activity and constitutes a direct threat to human well-being in all regions of the world.”

The report compiled by 145 expert authors from 50 countries found that up to one million of Earth’s estimated eight million plants, insect and animal species are at risk of extinction, many within decades. It suggests the world may need to embrace a new “post-growth” form of economics if it is to avert the existential risks posed because of pollution, habitat destruction and carbon emissions.

The authors have identified industrial farming and fishing as major drivers with the current rate of species extinction tens to hundreds of times higher than the average over the last 10 million years. According to Robert Watson, a British environmental scientist, it would be possible to start conserving, restoring and using nature sustainably only if societies were prepared to confront “vested interests” committed to preserving the status quo.

The report states that it is not too late to make a difference, however profound economic and social changes would be needed to curb greenhouse gases quickly enough to avert the most devastating consequences of a warming world.

The threatened list includes more than 40% of amphibian species, almost 33% of reef-forming corals, and more than a third of all marine mammals. The picture was less clear for insect species, but a tentative estimate suggests 10% are at risk of extinction. 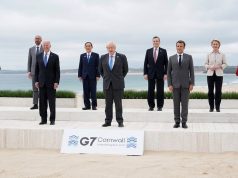 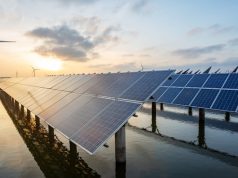