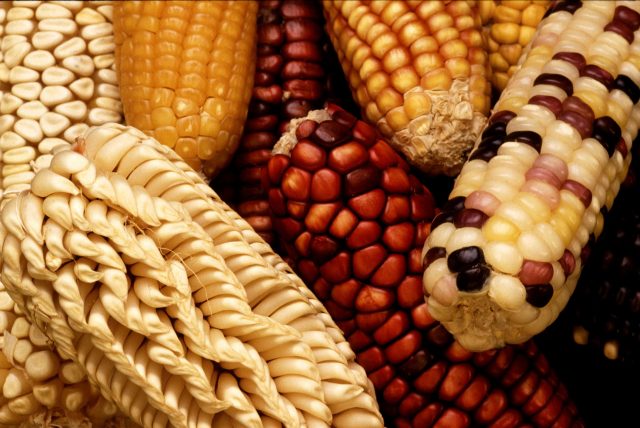 India is the second most populous country in the world which consists of one fifth of the world’s population. According to a UN report, India will become the most populous country in the world surpassing China, with its population reaching up to 1.6 billion people by 2050. There is already food crisis looming over the country where about 200 million people sleep with a hungry stomach daily. Such increase in population is only going to increase the demand of food creating more food crisis in the future.

According to a study conducted by the Associated Chambers of Commerce and Industry of India, every year about Rs. 50,000 crore ($500 billion) worth of crops is lost due to pests and diseases. On top of that, the water crisis, droughts and climate change add up to the problem of reduced food production.

Scientists have come up with a solution in form of Genetically Modified (GM) crops, that can withstand pests and droughts. In GM crops, DNA of the seed of the crop is altered in a way that would increase its resistance to pests and climate change. Adapting to this would increase the productivity of the crops and boost the food supply. GM food crops are fairly common in several countries like the US and China.

India has only one GM crop growing since 2002, which is Bt (Bacillus thuringiensis) cotton. Since then, India has become the second largest cotton manufacturer in the world. However, GM food is banned in India citing the lack of evidence of its safety to environment and human health.

The World Health Organisation (WHO) has given its approval to GM crops. According to WHO guidelines, “GM food currently available on the international market have passed safety assessments and are not likely to present risks for human health. In addition, no effects on human health have been shown as a result of the consumption of such foods by the general population in the countries where they have been approved.” The organisation has said that for GM food, forming a general statement regarding its health effects cannot be made; each product has to be tested for safety individually.

Government of India is currently evaluating reports of individual crops however, there is no policy or regulation in place for them. 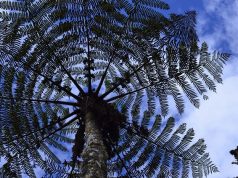 CSR: Biodiversity and our Daily Bread 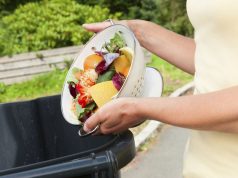 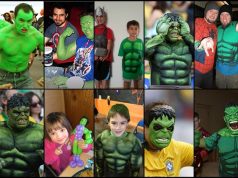 A Bug-licious Solution for Food Shortage