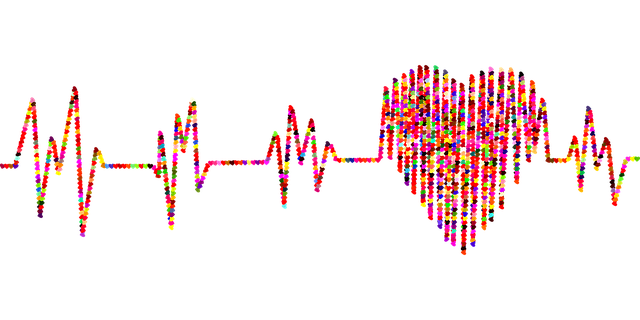 According to a report released by UNICEF in 2018, “More baby girls than boys die in India, as parents neglect healthcare”. The report also stated that “a preference for sons encourages sex-selective abortions, which has led to skewed sex ratios. According to the data collected by UNICEF in 2017, nearly 60% of the infants admitted to across 700 state run hospital facilities were boys. This is because parents are less likely to seek medical treatment for their daughter than their son. CHD is the most common congenital anomaly in newborn babies. With over 2 lakh children born with CHD (Congenital Heart Defects) in the country, it contributes to 10% of child mortality. Due to lack of an efficient tracking system, several kids go undetected and without treatment 60% of CHD are lethal within first two years of life.

Given the situation at hand, PRICF and Genesis Foundation have taken up the onus of identifying and supporting the surgeries of girls with CHD, new born to 18 years of age, who belong to families with monthly income of less than INR 10,000.

In a move towards promoting a CHD-free India and Saving the Girl Child, Pernod Ricard India Charitable Foundation (PRICF) and Genesis Foundation have joined hands to support the surgery of girls suffering from Congenital Heart Defects (CHD). Under this collaboration, PRICF would be supporting surgeries of at least 20 girls with a grant of INR 40 Lakhs.

Relevant stakeholders and institutions have come together to launch a campaign for formulating a national policy on making CCHD screening mandatory in all healthcare establishments in India. The campaign followed a recent high-level meeting of Dr K K Aggarwal, President, Heart Care Foundation of India (HCFI) with Manoj Jhalani, Additional Health Secretary, Ministry of Health and Family Welfare, Government of India.

Says Jyoti Sagar, Founder Trustees, Genesis Foundation, said, “There is significant gender bias in the acceptance of heart surgery among children. It is high time that we push away the gender discrimination.”

‘Our society is still not equipped to provide equal opportunity to women’: Durga Sakthi Nagpal, OSD to the Union Agriculture & Farmers Welfare Minister...