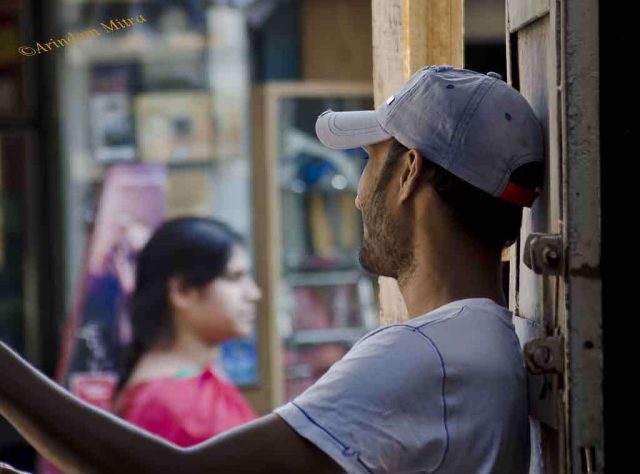 Masculinity has been often portrayed with sexism, violence and aggression. This flawed image of what it is to be a man has been circulating in major ad films and short films across the world. Most of the male grooming brands feature conventionally attractive men dressed in fancy clothes who get away with sexist or violent behaviour, with a universal excuse of “Men will be men” or “Boys will be boys”.

The problem with this portrayal of masculinity is that it perpetuates to the younger generation. Toxic masculinity is defined by The Good Men Project as, “Toxic masculinity is a narrow and repressive description of manhood, designating manhood as defined by violence, sex, status and aggression. It’s the cultural ideal of manliness, where strength is everything while emotions are a weakness; where sex and brutality are yardsticks by which men are measured, while supposedly “feminine” traits—which can range from emotional vulnerability to simply not being hypersexual—are the means by which your status as “man” can be taken away.”

Popular male grooming products brand Gillette has picked up on the conversation of toxic masculinity by addressing the issue in its latest ad film. The ad film, instead of using its tagline ‘The best a man can get’ asks ‘Is this the best that a man can get?’. It dismantles the logic of ‘men will be men’ by portraying how this toxic masculinity is part of most of the content we consume and how it is not cool to get away with things using that excuse. It also goes further into showing how few men stand up for what is right and how every man needs to do the same.

The brand has further resolved to work towards tackling this problem of toxic masculinity by creating and posting more meaningful content in its ads and social media campaigns. Furthermore, it also cancelled its endorsement deal with the cricketer Hardik Pandya after he made misogynist comment in a popular celebrity talk show Koffee with Karan.

Gender stereotyping is a serious issue across the globe. Women suffer more as a consequence of this. Men need to participate in the conversation as much as women in order for women to get equal standing in society. Prince Harry has rightly said, “Real men treat women with dignity and give them the respect they deserve.” With brands taking up such leadership to eradicate this stereotypical behaviour, we might be able to raise the men of tomorrow to be free from the toxic masculinity.

#ChallengeAccepted – Women lift each other up

8 Feminist Books Everyone Must Read