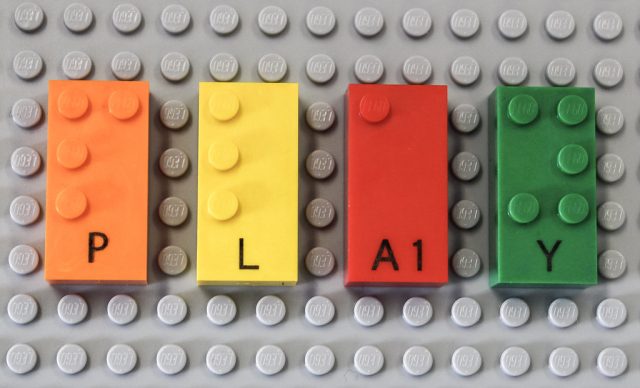 Blind man’s bluff, the game we oh so fondly played in childhood was sure fun. But it is scary for someone with gifted eyesight to think about living in that way for all their lives. Vision is one of the most amazing gifts given to us by nature. Unfortunately, there are many among us, who are not so gifted in this area.

According to WHO, there are about 285 million visually impaired (VI) people in the world. While they represent a minority, but they still are huge in numbers. And while they are lacking in one of the departments, they are still more skilled than many other people. However, most VI people, especially in developing countries are unable to meet their potential. Carrying out daily tasks is a struggle for them. Providing them with the education that they deserve is a challenge for many.

Braille, a language made for the VI is a universally accepted model for communication. However, the challenges are still innumerable. Teaching a language which is understood by only a percentage of people creates a barrier in communication among the people knowing braille and people not familiar with the language.

In order to address these concerns, a new effort is underway to help blind and visually impaired children more naturally learn to read Braille in the form of a favourite childhood toy: Lego bricks.

Lego Foundation of the Lego Group has announced a new project that will repurpose the usual knobs atop the bricks as Braille dots. And because the blocks will also be stamped with the corresponding written letter, number or punctuation symbol, they can be played with by blind and sighted children alike. The project, called Lego Braille Bricks, is in a pilot phase and is expected to be released in partnership with schools and associations for the blind in 2020.

The Braille bricks have been tested in schools and community centres in Brazil, Denmark, Norway, and Britain. And, in the fall, the pilot program will expand to Germany, France, Mexico and the United States, according to the Lego Foundation. After taking in feedback, Lego will roll out the Braille bricks next year, the foundation said. 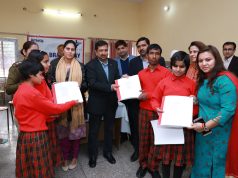 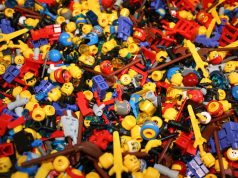 The 10 Companies With The Best CSR Reputation In 2017