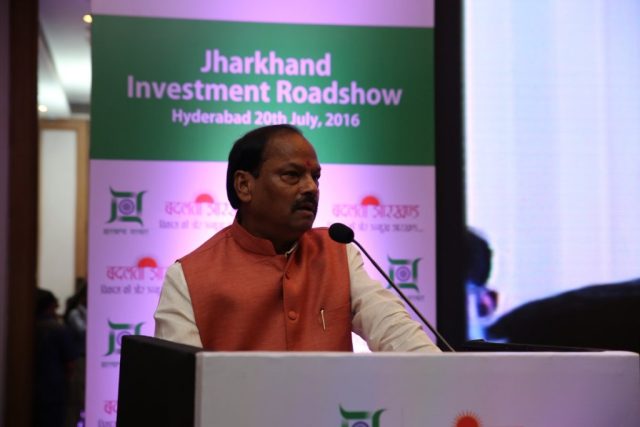 Jharkhand Chief Minister Raghubar Das on Monday told companies that half of their corporate social responsibility (CSR) money should be deposited into the CSR council fund maintained by the state government.

“A cell will be formed and the government will spend money from the fund as per requirements. Panchayat Secretariat and UNICEF will monitor the CSR-funded projects as a third party,” Das said in a meeting with representatives of private companies in CSR council meeting here.

He said the contributing companies would have full access to the details of how CSR money was being spent by the government.

“A website giving details of the expenses out of made of the CSR council fund will also be developed. The works should be carried out with transparency,” the chief minister said.

Outlining government priorities, Das said the plan is to achieve construction of 30 lakh toilets over the next three years to eliminate open defecation.

The government aid to the households undertaking toilet construction will be transferred directly into the account of the beneficiaries, he said.

The state government has also been concentrating on provision of drinking water and health services, Das said.

“The companies should do maximum work in these three sectors,” he said.

He said the government also plans to hire 5,000 young men and women as assistant police personnel.

Das said the government plans to filter huge quantities of water used in mining in Jharkhand for drinking and irrigation purposes.

He advised companies representatives to motivate retail and wholesale traders to throw garbage into dustbins to help keep marketplaces clean. 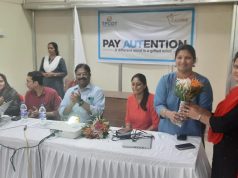 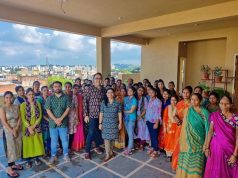 iTokri, a Platform Empowering the Artisans and Weavers in India