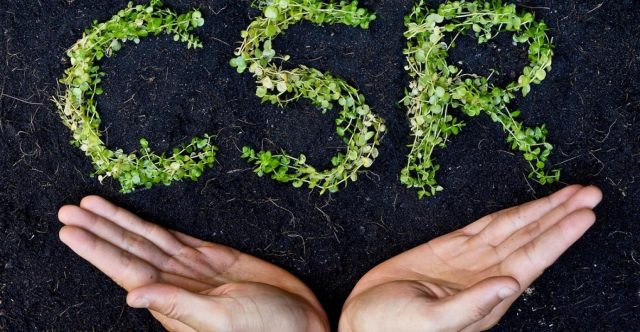 Penal action will be initiated against 160 firms for failing to comply with CSR norms under the companies law, according to Union minister P P Chaudhary.

The minister of state for corporate affairs also asserted that the government does not interfere with regard to allocation of CSR funds by firms while compliance is monitored by way of mandatory disclosure requirements under the Companies Act, 2013.

Under the Act, a certain class of profitable entities is required to shell out at least 2 percent of their three-year annual average net profit towards Corporate Social Responsibility (CSR) activities. In case of not spending the requisite amount, the firms concerned have to provide reasons for the same.

The corporate affairs ministry, which is keeping a close tab on companies’ compliance with the CSR provisions, had served show-cause notices to 1,018 defaulting entities. After receiving reports from the Regional Directors (RDs) and Registrar of Companies (RoCs), the ministry has now decided to initiate penal action against many entities.

“The ministry has accorded permission for initiating penal action under Section 134(8) of the Act for non-compliance… against 160 companies,” Chaudhary told PTI in an interview.
The action is being taken for failing to comply with provisions of Section 135 – which pertains to CSR.

Among others, Section 134(8) provides for imposing a minimum fine of Rs 50,000 and the amount may go up to Rs 25 lakh for certain violations.

According to Chaudhary, as far as spending the CSR amount is concerned, it is for the companies to decide.

“Earmarking of CSR funds of companies for any particular activity/ activities is beyond the purview of the Companies Act, 2013,” and the boards of respective companies have been empowered under the law to make decisions with respect to the allocation of such funds, the minister said.