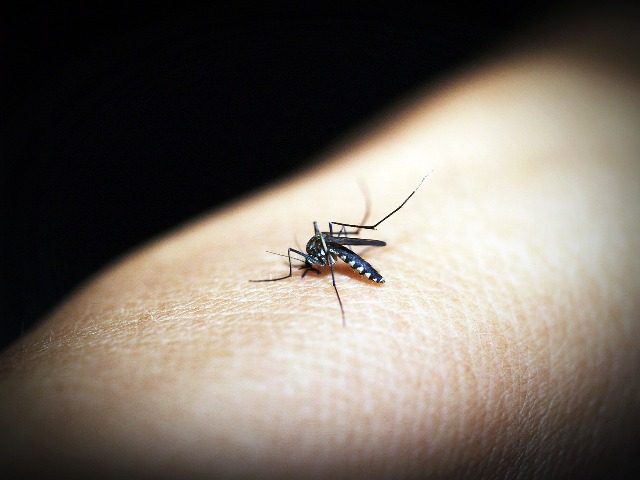 It is World Malaria Day today, and SBI General Insurance says there is a reduction in the number of claims due to Malaria in India. The company has seen a significant decline in the data of paid claims for this disease in the last 3 years.

As per the data released by SBI General Insurance, the highest number of claims paid is seen in the millennial (Age 18-35), although the distribution percentage for number of claims has seen a decline from 52.8% to 45.5% for the group (this may be due to improvement in hygiene & cleanliness drives).

The research also shows that males are more effected by the disease compared to females. In FY 18-19, 65% cases of claim settlement were seen in men whereas in the case of women, it is 37%.

Trends that came up in the report:

Said Sukhesh Bhave, Head – Accident & Health Claims, SBI General Insurance, “This World Malaria Day, we must all dedicate ourselves to end malaria. Our research shows that India has already started its journey towards this mission, most of which has come due to initiatives like Swachha Bharat Abhiyaan and increased awareness towards hygiene and sanitation which is seen in every part of the country. There has been a significant decrease in the number of claims in the last 3 years.” 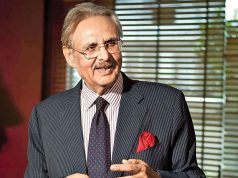 Does a director’s death bring change in a company’s CSR? 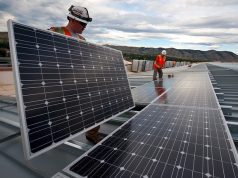 What are the biggest roadblocks for the adoption of Solar energy?