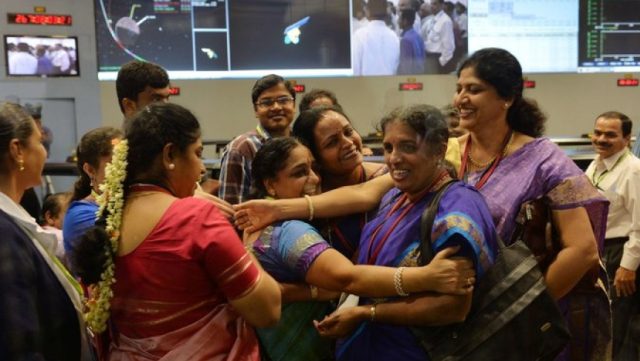 While women in today’s era are still expected to be good at cooking, stitching, household chores and baby-sitting among others, many of them are busy taking up roles as leading scientists.

When pictures of Mars Orbiter Mission and launch of 104 satellites by India were released, some frequently seen pictures were of saree-clad, women next door who were actually key scientists behind the important feats.

Science has progressed immensely over a period of time and so have women.

In a society where having any form of a working career was questionable for women; science had not been a popular choice. But, to our surprise, a recent report states that technology is the second largest employer of women in India after agriculture. Notably, the report published by Nasscom highlighted that company boards with 10% women, have 2.5-5% higher returns on equity.

Time and again women have proved their worth by achieving remarkable feats.

Business tycoons in the field of science, women like Padmashree Warrior from Next EV and Kiran Majumdar Shaw have been in the list of 100 most powerful women in the world by Forbes.

Science is not only about advancing technology and research labs. It is also about fostering scientific temper against many traditional, rustic, baseless beliefs. Many women professionals used science as tools of change in society.

In late 1950s, Dr M Sarada Menon ventured into the world of psychiatry and became the first woman psychiatrist of India. Today, at the age of 94, the Padma Bhushan awardee still keeps herself busy in treating and rehabilitating several patients with Schizophrenia and other mental diseases. She worked hard to eradicate the stigma attached with mental illness. In one of her addresses, Menon said, “I used to receive wedding invitations from my patients. But at the same time they asked me not to come for the wedding.”

Explaining the reason, the nonagenarian said, “If I went there, they would be questioned for knowing me. There were very few psychiatrists at that time and everyone knew that I was one. Knowing me meant being mentally ill. Such was the social stigma.” Menon has also been awarded the Mother Teresa Award for her service to mankind.

In today’s developing times, we cannot deny the role of science and women. The theme of International Women’s Day as declared by United Nations, this year focuses on “Women in the Changing World of Work: Planet 50-50 by 2030.” In spite of the progress, India has a huge gap to fill before it achieves the 50-50 target in the science sector. We hope and strive to stand boldly for the change we want to see equality in true sense.

Part V- Skills, Not Sex- The Determinant of Success 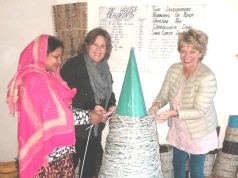 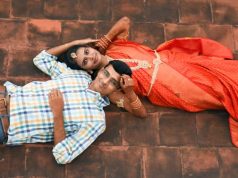