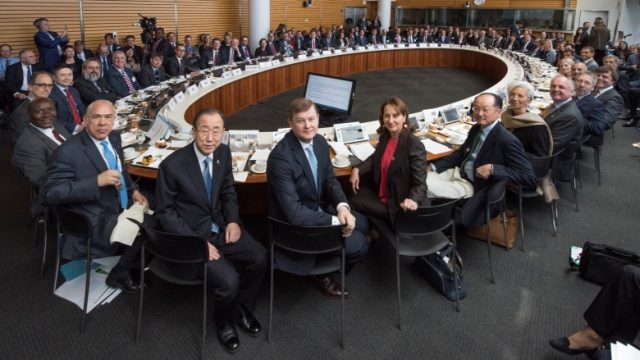 A lot has happened on the climate change front in the last two years. Around December 2015, in Paris, we as a global community, achieved what was considered to be unattainable – a consensus amongst all countries on a target to combat climate change. They agreed to hold planetary warming to well-below two degrees Celsius and even agreed to shoot for 1.5 degrees Celsius. India ratified the Paris climate treaty on 2nd October, 2016 and the treaty is now in force because the stipulated numbers of countries covering the required scope of emissions have signed on.

So what actions do we take to meet this commitment? We will need to drastically cut the greenhouse gas emissions that cause climate change. For India and its corporate firms, there is a clear opportunity. Businesses can reduce their carbon footprint and in the process simultaneously reduce costs, risks, air pollution and negative health impacts caused due to actions taken by them. Clearly it is a win-win for everybody.

So what does carbon price mean? There are many meanings and interpretations that are attributed to the term. But a simple way of understanding carbon price is the sum total of all investments that are made to reduce the carbon footprint and resultant emissions of a business. There are other forms of carbon price with their own definitions, but this is the easiest to understand and implement. The Carbon Pricing Leadership Coalition of the World Bank, which includes corporations and governments, has consistently advocated the practice of using a carbon price to reduce emissions.

The investments triggered by carbon price would go into technologies and processes that would reduce carbon footprint of the operating entity, such as renewable energy, efficient electrical appliances or machinery and energy efficient lighting. Typically this also results in reduction of operating costs and therefore enhances competitiveness of the business and makes the investments sustainable.

Finding ways to reduce emissions and therefore costs can become as exciting as a treasure hunt. Our experience in this area shows that this leads to alternative thinking and therefore innovation. Often teams discover newer, greener and more effective ways of getting the job done. Some examples are zero energy consuming sewage treatment plants, using LED lights, using sensors to switch off lights and appliances when not required, using drapes that reduce the investments required to air-condition a space, using aerators in taps so that the need for pumping water to the overhead tank reduces and so on.

Carbon pricing is one effective way for corporations to reduce emissions. The important thing is emission reduction, so if you have any other way to do it, that is alright too. The race to remain below two degrees temperature rise is a race mankind must win and everybody can play a part.

A webinar hosted by the Carbon Pricing Leadership Coalition and the World Economic Forum and moderated by a professor from Yale University may help you understand the concept better. 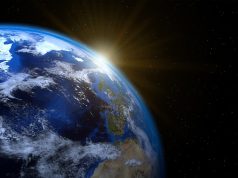 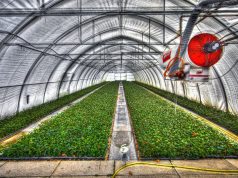 Are Electric Vehicles the Answer to a Sustainable Future?