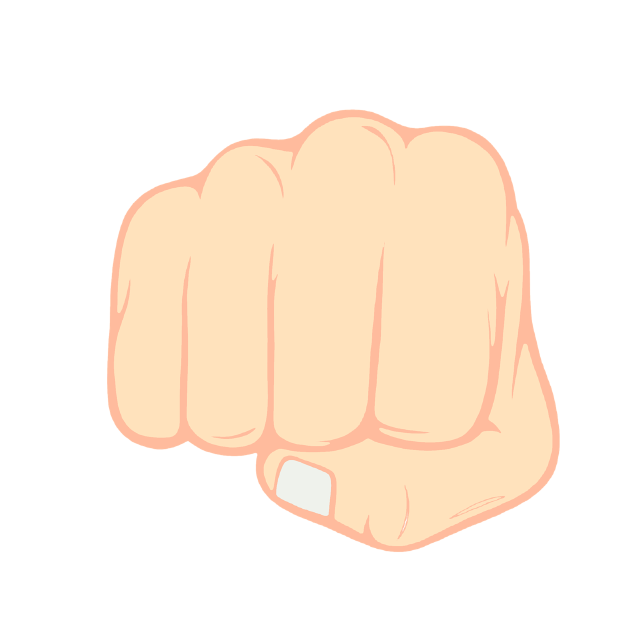 According to the villagers of Bebejiya, the Oil and Natural Gas Corporation (ONGC) was carrying on its activities at Bebejiya village in Baroghariya for a long time. The ONGC was taking out crude oil and gas from the Bebejiya village but allegedly failed to take up any Corporate Social Responsibility (CSR) activities for the development of the area.

The protesters also demanded that the ONGC pipeline which has been set up at Bebejiya village should be removed immediately for the better condition of roads.

Meanwhile, in related to the development work of the area, around 500 weavers from the village, staged out a protest seeking to repair the roads of the village that ONGC vehicles have made worse in the recent months.

It may also be mentioned that the CSR activities under ONGC are essentially guided by the project-based approach. Moreover, the guidelines are reportedly issued by the Department of Public Enterprises and Ministry of Corporate Affairs of the Government of India.