With an aim to train youth in the skill sets required for Fabrication of UPVC Windows & Doors, the association of UPVC Windows and Door Manufacturers: UWDMA Inaugurated India’s first UWDMA Skill Development Centre (U-SDC). With support from Government of Rajasthan, the facility has been set up at ITI Bhiwadi.

UWDMA Skill Development Centre has 100% funding from the members in the form of machines, profiles, hardware, steel, money, manpower and facilities to conduct practical sessions. Total duration of the course will be 6 months and the first batch will constitute of more than 10 students. During the tenure, students will be imparted training on production and installation of different types of UPVC Windows and Doors. Graduates from this course will be placed in Member companies later on.

UWDMA – UPVC Windows Doors Manufacturers Association is a non government and not to profit organization started in 2007/8 to promote best practices in the Industry. “In 2015-16, UWDMA conducted a series of training programs in Bhiwadi with Glass Academy, another NGO promoting Glass and Glazing. In 2017 a nationwide campaign on best practices for Estimation named “The Cost Factor” was conducted soon after the aftermath of Hudhud cyclone in Chennai. This year our goal is to train 45 students by the end of year on UPVC window production and installation. This became possible with the support from Government of Rajasthan, GIZ and German Embassy,” said Satish Kumar, Secretary, UWDMA at the event. 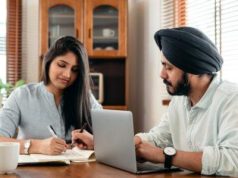 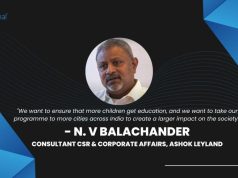 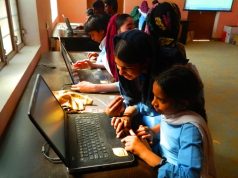 The Skilling Imperative in India: Bridge Between the Youth and Employment