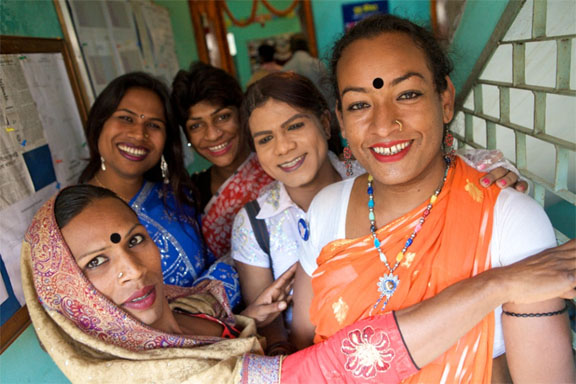 At least 69 members of the ‘third gender’ have applied for the posts of lecturers and assistant teachers in colleges and schools for the first time in Uttar Pradesh.

This is also the first time that the Uttar Pradesh Secondary Education Service Selection Board (UPSESSB) is keeping the data on transgender applicants.

As part of the recruitment process for more than 9,000 vacant posts in government-aided high school and intermediate colleges, as many as 47 transgenders have applied for the post of assistant teachers (TGT) and 22 for the posts of lecturers (PGT).

Initially, UPSESSB did not make the provision for a separate column for the third gender in its application form in the ongoing recruitment process. However, the board later included the column.

Though transgenders form a very small part of the total number of applicants (till date it is around 6,26,790 for TGT and 3,93,882 for PGT), officials said the number is significant.

“This is a positive development as in place of hiding their identity, they are coming forward to claim their rightful place in the society. With application process still on, the number may rise further in coming days,” Ruby Singh, UPSESSB secretary, said.

The Supreme Court in its order dated April 15, 2014, created the “third gender” status for transgenders. Earlier, they had to write male or female in the gender column.

The apex court said that transgenders would be allowed admission to educational institutions and given employment on the basis that they belonged to the third gender category. It held that absence of law recognising the third gender could not be continued as a ground for discrimination.

The court ruled that third gender would be considered as OBCs and would be given reservation in education and employment. 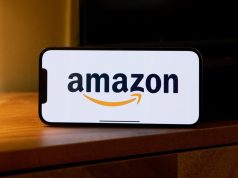 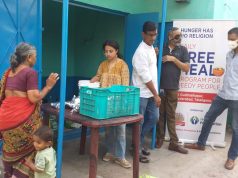