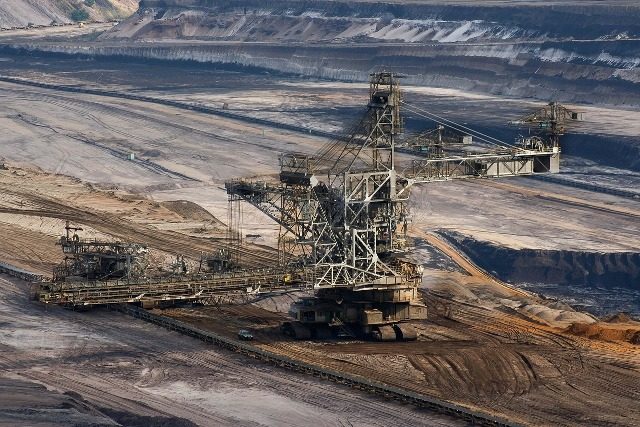 In August 2017, Coal India Limited – the world’s largest coal miner – published a ‘sustainability report’ for 2016-17, as part of its compliance with reporting guidelines set up by the Global Reporting Initiative (GRI), an independent international organization. GRI’s stated aim is to help businesses understand and communicate their impact on issues including human rights.

One group of people that Coal India’s report fails to include in its list of stakeholders are the people whose lands were acquired for its mines. And one of the laws central to Coal India’s operations is something called the Coal Bearing (Acquisition and Development) Act 1957 (CBA), a law which essentially allows the government to acquire land for coal mining by state-owned companies without consulting affected communities, or seeking the free, prior and informed consent of indigenous Adivasi communities, as required under international human rights law.

Under the CBA Act, there is no requirement for authorities to pay compensation before taking possession of land. It has no provisions to ensure that human rights impact assessments are conducted prior to land acquisition proceedings. There are also no requirements to consult with non-landowners who may be affected by land acquisition, such as landless labourers.

The law also does not offer adequate protection to communities from forced evictions. The CBA is one of the laws that are explicitly exempted from the requirements of the Land Acquisition Act of 2013, which replaced a colonial law from over 120 years ago.

Why this is important

Approximately 70% of India’s coal is located in the central and eastern states of Chhattisgarh, Jharkhand and Odisha, where over 26 million members of Adivasi communities live – nearly a quarter of India’s Adivasi population. Coal India and its subsidiaries are estimated to have displaced at least 14,000 Adivasis from 1973 to 2014. In 2016-17 itself, Coal India subsidiaries acquired or took possession of over 21,000 hectares of land using the CBA Act. That’s an area almost the size of central Delhi.

Last year, Amnesty International India published a research report, “When land is lost, do we eat Coal?” Coal mining and violations of Adivasi rights in India” which described in detail how Coal India subsidiaries, central government ministries and state government authorities in Chhattisgarh, Jharkhand and Odisha failed to ensure meaningful consultation with Adivasi communities on land acquisition, rehabilitation and resettlement, and the environmental impacts of three coal mines, seriously affecting their lives and livelihoods.

Several domestic laws, including the Panchayats Extension to Scheduled Areas Act and the Forest Rights Act require Indian authorities to consult, and in some cases seek the consent of, Adivasi communities before acquiring land or mining.

The government has used the CBA Act to acquire land for coal mining in contravention of both India’s domestic laws and its international human rights obligations. The Act undermines communities’ security of tenure and creates the legal basis for Coal India to operate without regard for the impact of its operations on the rights of some of India’s most vulnerable people.

Coal India’s continued use of this draconian law to acquire Adivasi land without consent in the name of national interest is perhaps to be expected. But its pretending that there is no impact on human rights is willfully ignorant, to say the least. 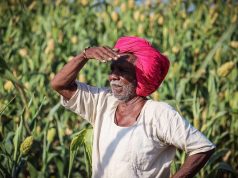 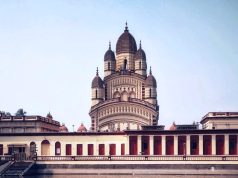 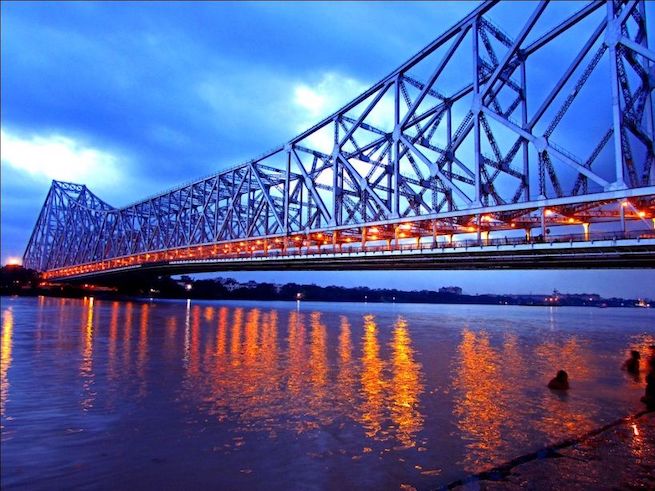