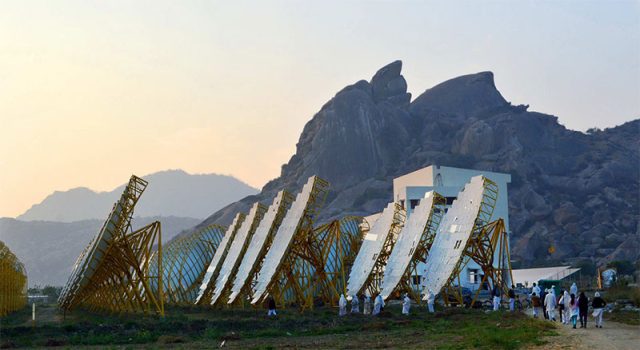 Human beings are said to have three basic needs- food, water and shelter. But in today’s world, the horizon of human needs has expanded beyond the first stage of needs.

Access to electricity has emerged as a fundamental need over the period of years. United Nations also identify access to ‘affordable and clean energy’ as one of the Sustainable Development Goals.

India’s energy needs have grown tremendously; almost doubling since 2000. Ironically, although the need of energy has doubled, it has remained slow as compared to the rate of economic growth.

India recently boasted of having moved from energy deficit to energy surplus in 2016-17. Paradoxically, the figures only take into account people who have access to electricity. The data does not take into account around 300 million people who still lack access. Factors such as affordability, transmission, distribution and power outages remain a big concern.

It is a known fact that industries in the country consume more power than domestic consumers. India has been heavily relying on thermal power to meet its energy needs. The country has now started focusing on alternative renewable energy. But there is still a long road ahead.

Few socially conscious companies have taken onus to do their bit by investing in renewable energy for meeting parts of their energy needs. Even though the share of this is miniscule, this growing trend can contribute significantly.

To overcome multiple energy challenges faced by the Asia-Pacific region, a new Committee on Energy was formed by United Nations body- Economic and Social Commission for Asia and the Pacific (ESCAP). The committee is looking at ways to enhance cross-border power-grids that can improve economic growth and decarbonisation.

As per ESCAP, in 2014 alone power outages cost India five percent of its GDP. “The region’s approach to energy infrastructure planning must be recast to usher in a regional vision for trading of electricity and gas between countries. Modern policies that spur innovation, drive down costs and level the playing field for new technologies are needed. A scale up of both public and private investment in energy access projects is long overdue to bring modern energy to half a billion mainly rural poor across the region,” commented Dr. Shamshad Akhtar, Under-Secretary-General of the United Nations and Executive Secretary of ESCAP.

Corporate houses can invest in renewable energy and make efforts to reduce dependency on traditional power sources. Recent development like the world’s biggest solar power plant in Tamil Nadu is a strong statement by India for its commitment towards focusing on renewable energy. The momentum to focus on alternative renewable energy is starting to pick up. Encouraging cross-border energy exchange should be promoted which can lead to a stronger cooperation between countries. 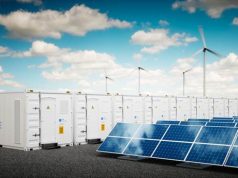 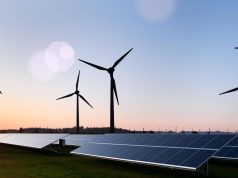 China to go Carbon Neutral in 2060. How does it Affect India?